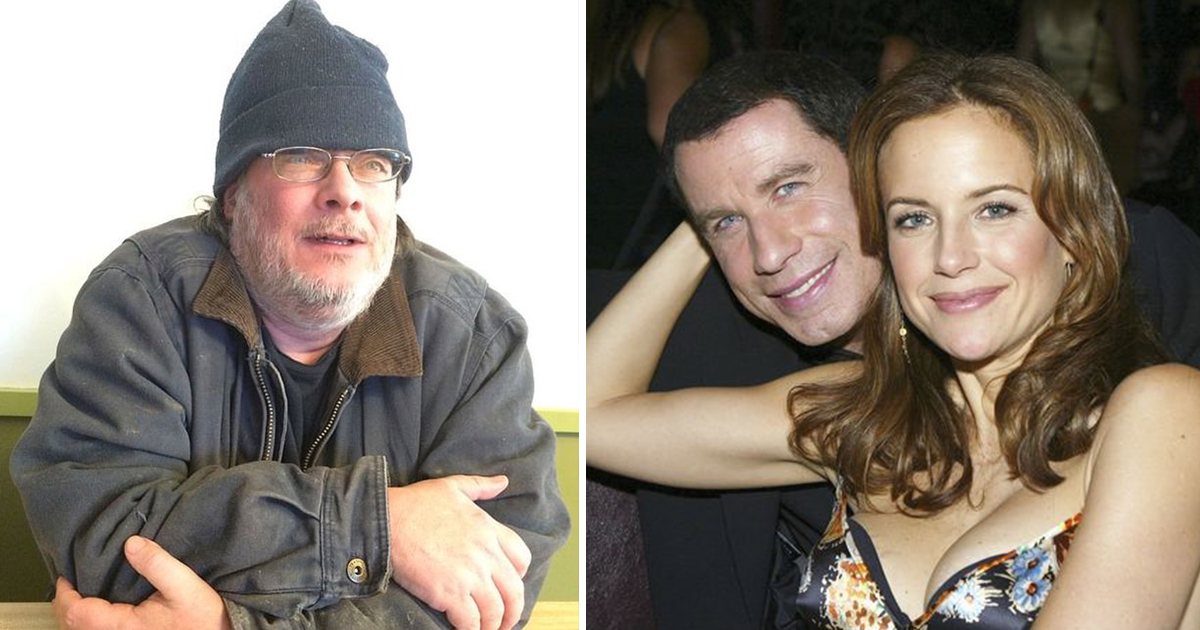 Sam Travolta Jr., 52-year-old nephew of John Travolta, has died just months after the actor lost his wife, according to a report by the Daily Mirror.

Now, sadly, it would appear that tragedy has struck his family again. Nephew Sam Travolta Jr. a screenwriter and the son of John’s older brother Sam, reportedly passed away on September 23, though his death has only just come to light.

As yet, Sam’s cause of death has not been made public, though he is said to have died at his home in Mount Horeb, Wisconsin.

A high school friend of Sam, Nick Mavrostomos, told The Sun: “He will be greatly missed, but he will always be with us.

“I found out through high school friends, they reached out to me to let me know. We had a great time when we used to hang together in high school.

“Sam was definitely proud of being related to John Travolta. He was happy go lucky and a good friend, good-spirited.”

Back in 2015, Sam made it known that he was accepting an allowance from his uncle as he was struggling to pay the bills himself.

Earlier this year, John lost wife Kelly Preston to cancer. The couple had been married since 1991, having met on the set of The Experts in 1989. Their love for one another quickly bloomed, and they went on to have three children.

“My family and I will forever be grateful to her doctors and nurses at MD Anderson Cancer Center, all the medical centers that have helped, as well as her many friends and loved ones who have been by her side.

“Kelly’s love and life will always be remembered.”

Sadly, John is no stranger to the grieving process. Back in 2009, John and Kelly lost their 16-year-old son Jet after he had a seizure while on a family holiday in the Bahamas.

John has spoken openly concerning the healing process he has faced in coming to terms with Jet’s passing, though of course one never truly recovers after the death of their child.

Such a tragic loss of life at this time is heartbreaking. With John already grieving the loss of his beloved wife, I can only imagine the pain he’s going through.

Share this article to send love and strength to John Travolta and the rest of Sam Jr.’s family at this time.