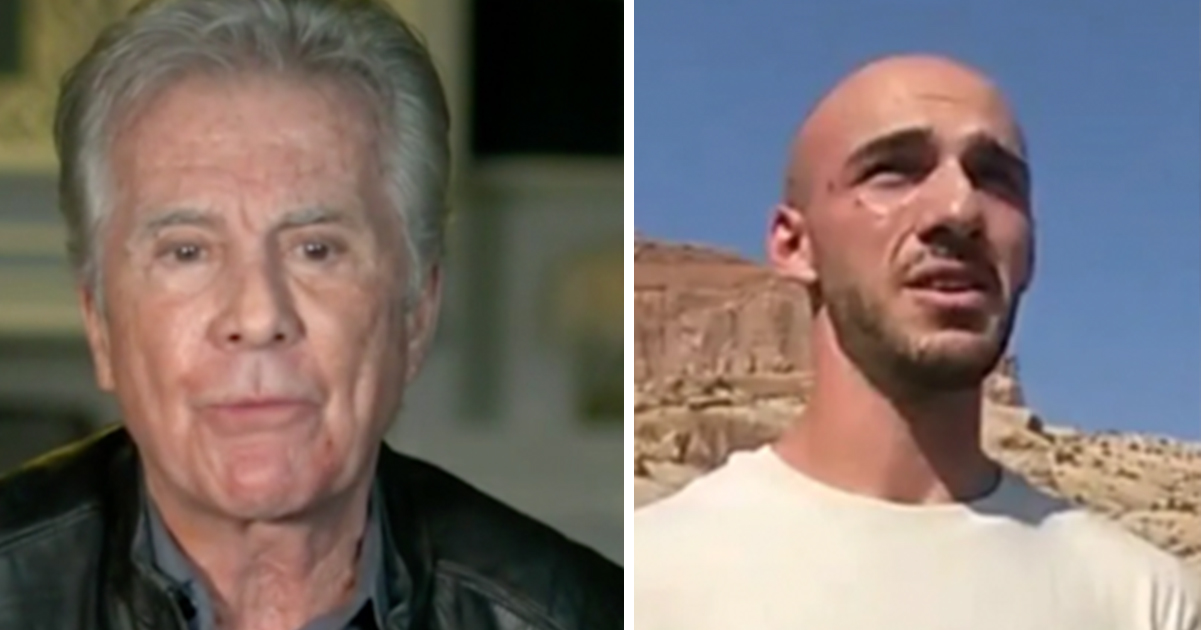 Brian Laundrie has been the focus of one of the most intense manhunts in recent memory, but by hook or by crook the 23-year-old continues to evade capture.

Laundrie went missing in September, shortly after returning to Florida from a cross country road-trip he was on with his fiancé, Gabby Petito.

When Gabby failed to return home or make contact with her family for 13 days, her worried parents filed a missing person report. The case soon captured the attention of the US in its entirety – Gabby’s body was eventually found in Wyoming’s Bridger-Teton National Forest.

All eyes. then turned to Laundrie, who had been at his parents’ home since returning from the couple’s trip alone. The 23-year-old, however, vanished in the days leading up to the discovery of Gabby’s body. He is said to have told his family that he was going hiking.

Only earlier this week did a coroner officially confirm Gabby’s cause of death to be strangulation, further heightening the scrutiny placed on Laundrie.

Yet, try as they might, authorities have not been able to locate him, even with the intense media attention his disappearance has garnered.

Not only is Laundrie being sought by the FBI and several other organizations, but also by celebrity hunters such as Dog the Bounty Hunter and America’s Most Wanted host, John Walsh.

Dog the Bounty Hunter – real name Duane Chapman – has been forced to take a step back from the frontlines of the search after reportedly breaking his ankle.

In the special, Walsh stated his belief that Laundrie’s parents are helping their son to evade capture.

“I absolutely believe that his family is helping him stay on the run,” he said.

As for where Laundrie – who is the only person of interest with regards to Petito’s murder – could be, Walsh has a firm idea.

“We’ve had over a thousand solid tips to the ‘In Pursuit’ hotline. Most of them are about my theory of his father driving him to the Mexican border and letting him go through Mexico,” the host explained.

“It’s a great time to be heading south, because [there are] thousands of refugees … I mean, he could walk across the border naked with his hair on fire, and nobody would notice him.

“I think that’s maybe where he’s hiding — and somebody might be helping him.”

Walsh also said that he had received a tip from a former friend of Petito and Laundrie about the latter having once “bragged about living on the Appalachian trail for three months out of a backpack.”

Walsh, though, believes Laundrie is currently in Mexico.

I don’t care where Brian Laundrie is or has been, only that he is found so that the family of Gabby Petito can finally attempt to close this terrible and tragic chapter of their lives.

Where do you think Brian Laundrie is hiding? Are the authorities going to find him? Let us know your thoughts in the comments box.

Meanwhile, share this article on Facebook if you want to send prayers to the family of Gabby Petito.