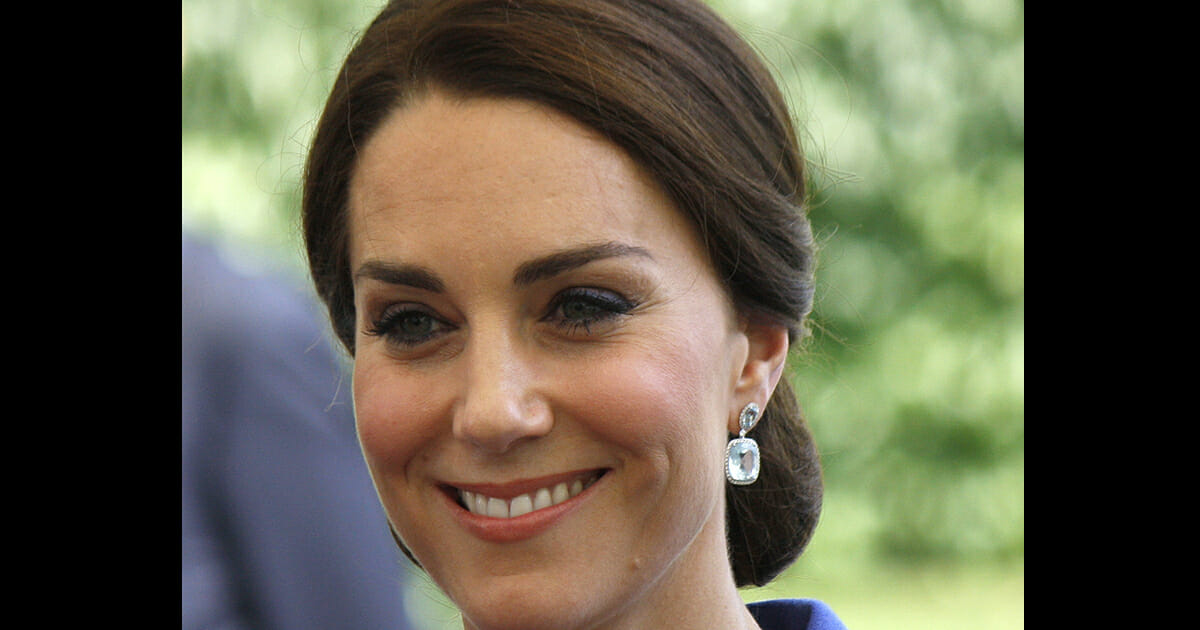 The 2020 BAFTAs award ceremony at Royal Albert Hall in London sparked no end of talking points. Between the highlighted lack of diversity amongst the nominees and a series of interesting speeches, there has been plenty to discuss.

The most prominent talking point, however, and the focus of the night, was sustainability. A spokesperson for the BAFTAs said this year’s aim was “working towards having a net positive impact on the environment.”

With that in mind, a fashion list was created for the attendees of the awards ceremony by the London College of Fashion’s Centre for Sustainability. Even Prince William and Kate Middleton made sure they followed it.

In fact, the royal couple got people talking with their entrance alone. Prince William donned a smart black-and-white tuxedo, while Kate Middleton recycled a gown from almost a decade ago.

The 38-year-old wore a cream Alexander McQueen floor-length dress with an eye-catching décolleté. Her golden heels were from Jimmy Choo, her clutch bag made to match.

As people are now pointing out, Middleton’s dress was actually the same one she wore while in Malaysia in 2012 (with different sleeves). On that occasion, the royal couple were on a Diamond Jubilee tour of the Far East.

Fans of social media were quick to highlight the fact that they recognized the dress. Some praised Middleton’s choice, while others didn’t like the outfit. Some went as far as to suggest she should have chosen something different.

What do you think? I think Kate Middleton would be beautiful in anything she chose to wear. Let us know in the comments box below.

Share this article on Facebook if you, too, think Kate looks great, and if you agree that sustainability with the environment in mind can only be a positive thing.