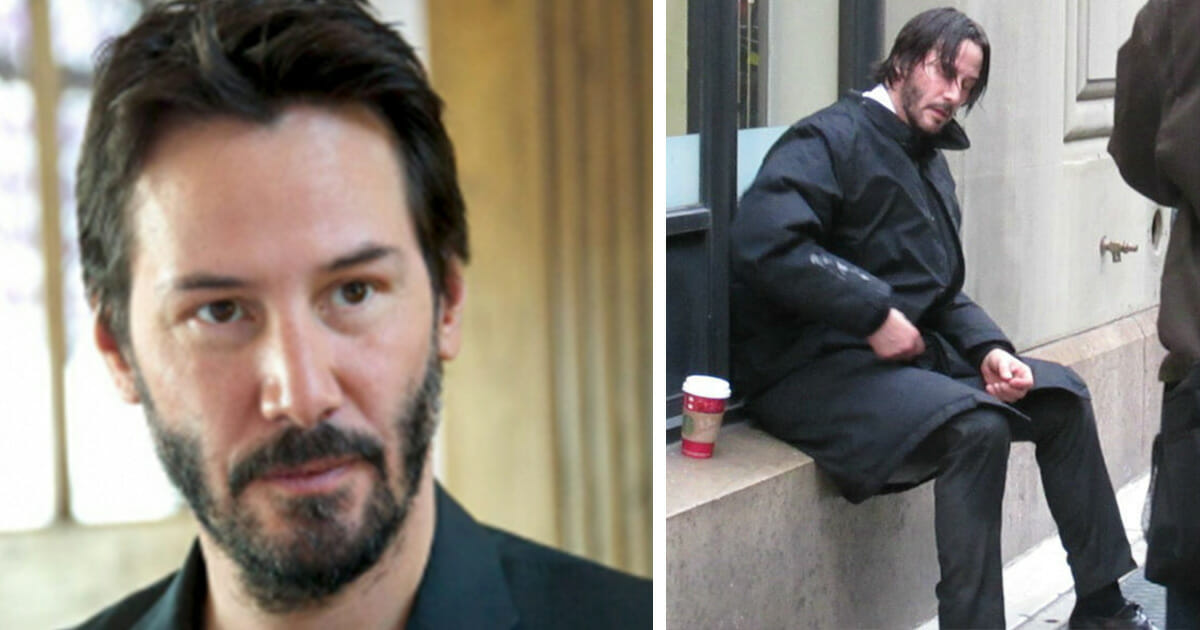 Keanu Reeves has long established himself as a Hollywood acting icon and all-round great guy.

Many are the heartwarming stories surrounding the 54-year-old and his deeds both on and off-screen, which include, but are not limited to, giving ancillary profits from The Matrix sequels to the film crew, and secretly funding children’s hospitals.

Yet Reeves, it would appear, is more lonely that many might believe. For all the fame and wealth he boasts, the actor isn’t surrounded by a plentiful group of loved ones. He recently opened up in an interview with The Jakarta Post, stating that he was a “lonely guy”.

Despite having a reputation for being a down-to-earth, kind-hearted human being who often goes out of his way to help others, Reeves hasn’t yet settled down with a person he truly loves.

When posed the question regarding what love means to him, Reeves responded: “You mean romantic love? You know, I’m the lonely guy. I don’t have anyone in my life. But if it does occur, I would respect and love the other person; hopefully, it’ll happen for me.”

Hopefully indeed. In the eyes of many, Reeves certainly deserves all the happiness he can obtain. A humble, genuine man who uses his influence and wealth to help others, he is an exemplary figure within the world of show business.

Needless to say, fans flocked to support Reeves’ after his interview with The Jakarta Post. Many took to Twitter to praise his sweet nature, while others declared their longing to spend time with such an amazing person.

TELL KEANU REEVES I WILL LOVE HIM THE WAY HE DESERVES

I cant stop thinking abt the article of keanu reeves being lonely pic.twitter.com/w7YFf9KYDm

Keanu Reeves I’ll be your friend. We’ll be the bestest of friends i promise. https://t.co/kTqgiunMDL

We can’t get enough of Keanu Reeves and his huge heart! We’re sure there’s a woman out there for him somewhere.

Please share this article to pay tribute to the one and only Keanu!