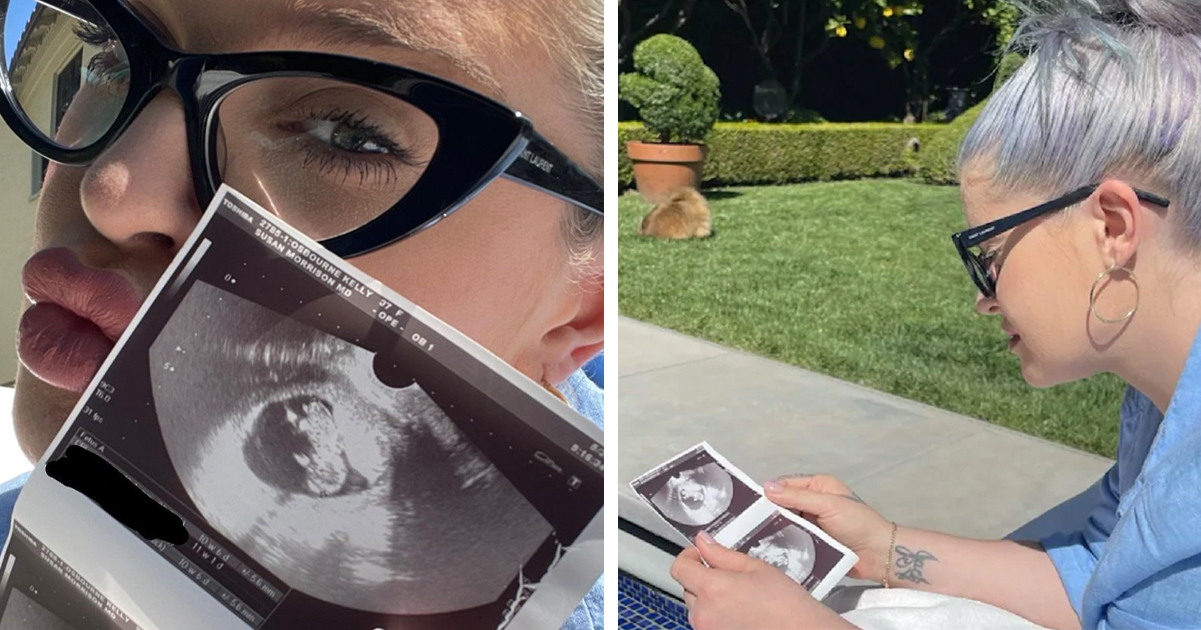 Kelly Osbourne has announced that she is pregnant with her first child.

According to reports, the 37-year-old revealed the fantastic news on Thursday, admitting that there was a reason she’d been quieter than usual these last few months.

Taking to Instagram to drop the big news, Kelly shared photos of her sonogram along with the caption: “I know that I have been very quiet these past few months so I thought I would share with you all as to why …

“I am over the moon to announce that I am going to be a Mumma.”

She added: “To say that I am happy does not quite cut it. I am ecstatic!”

According to Yahoo, Kelly and Sid went public with their relationship earlier this year in February, on Valentine’s Day. Osbourne said at the time that they had been friends for 23 years, labeling Wilson her “best friend” and “soulmate”.

Of course, news of Kelly’s pregnancy isn’t the only thing her famous parents, Ozzy and Sharon, have to be pleased about. Kelly’s brother Jack is also expecting a child – he announced in March that his fiancée Aree Gearhart is pregnant.

Given that Jack already has three children with ex-wife Lisa Stelly, Kelly and Sid’s baby will be Ozzy and Sharon’s fifth grandchild. How blessed they are!

Indeed, Sharon was naturally delighted concerning her daughter’s big news. She reposted the image of Kelly and her sonogram, writing:  “My [heart emoji] could not be more full!

“So excited to share the beautiful journey ahead with you @kellyosbourne.”

We’re so pleased for Kelly Osbourne! What wonderful news.

Please, share this article if you’re happy for the couple.