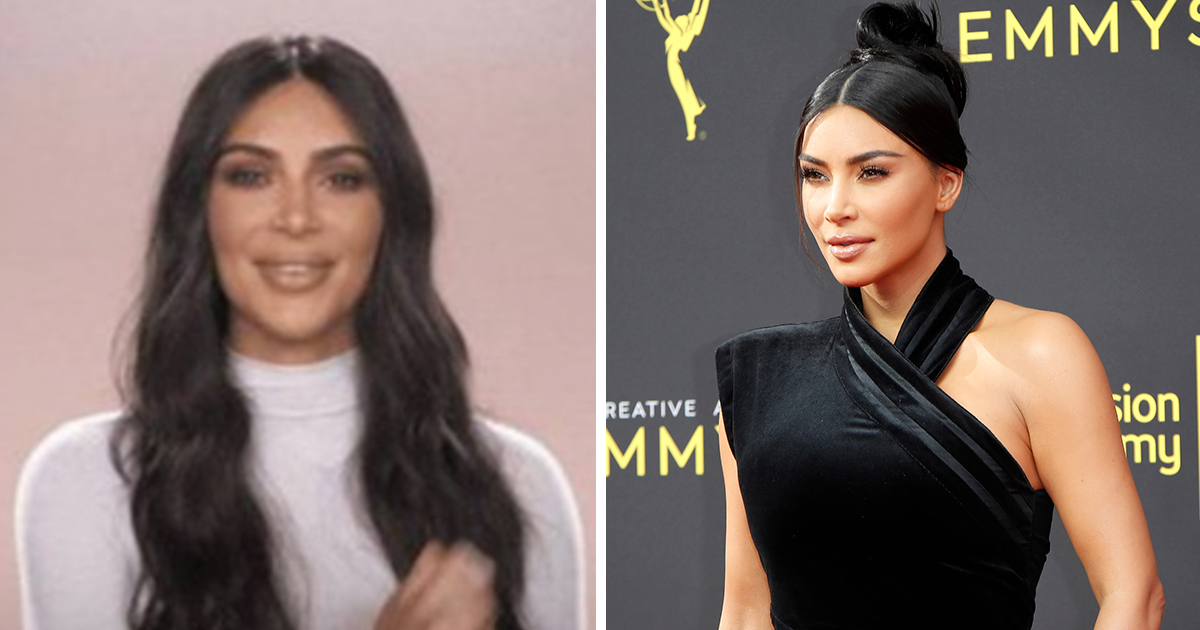 Kim Kardashian plans on lobbying to abolish the death penalty when she becomes a qualified lawyer.

The reality TV star says if and when she passes the California State Bar in 2024, ending the death penalty was high on her list of priorities.

In an interview with Vogue, the 40-year-old highlighted the work she has already done to help fight the cases of those waiting on death row alongside the Innocence Project – a nonprofit which is dedicated to freeing those who it claims have been wrongfully convicted.

“And as I have clients that, you know, have gone through close situations like Julius Jones in Oklahoma City that I’m really fighting for. It really makes you stop and just feel that you can’t sit still until they right all of these wrongs.”

The ‘Keeping Up with the Kardashians’ star shone a light on the case of Julius Jones who has spent the last 20 years on death row in Oklahoma.

Kim Kardashian visited Jones in jail, spoke with Jones’ mother Madeline and his family and attended church with them, a little over a year after she brought attention to his case on Twitter. She also shared photos of her trip to Oklahoma on Instagram where she has over 200 million followers.

“Julius has been incarcerated for over 21 years for a crime he did not commit,” she wrote in the post which attracted 1.2 million likes.

“The affects that this has had on his family is really unimaginable and I pray the parole board recommends his commutation because this man needs to be able to hug his parents again.”

In January, Kardashian celebrated Chris Young being freed from a life sentence.

Young had been jailed for non-violent drug offenses, such as possession of marijuana and cocaine, as part of Tennessee’s three strikes law.

Kardashian wrote on Instagram: “Chris Young is FREE after more than a decade behind bars. Wow My heart is so full! It brings tears to my eyes to see Judge [Kevin] Sharp welcome him home.”

Kardashian is said to study law 18 hours a week under the guidance of Jessica Jackson, Van Jones, and Erin Haney with hopes to start her own firm, as per Unilad.

It’s the end of an era for the criminal reform advocate, whose 20th (and final) season of ‘Keeping Up with the Kardashians’ premieres on March 18.

Using her incredibly privileged position to do some good in the world is commendable. I hope she succeeds in her goal.