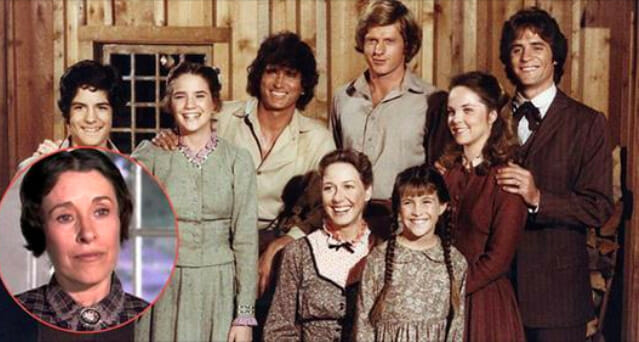 When Little House on the Prairie aired when I was growing up, it was family time. The whole family would gather around the television, excited about what would happen next with the Ingalls on their little farm. My sisters and I were just obsessed with the show and wouldn’t miss it for the world.

The popular TV series first aired in 1974 and featured over 200 episodes following the fictional Ingalls family, who lived on a farm in Walnut Grove, Minnesota in the 1870s and 1880s.

Actress Katherine MacGregor was best known for playing Hariet Oleson, one of the townsfolk in the series, and featured in over 150 episodes.

The cause of death is unknown but Katherine certainly lived a full life, dying at 93.

Katherine MacGregor was born in California, later moving to New York and changing her name to “Scottie”. Once there, she took on several theatrical roles. Playing Hariet Oleson was in many ways the highlight of her career. 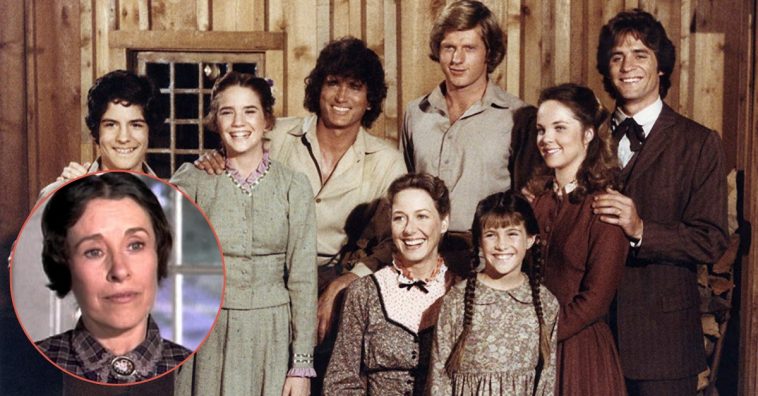 Actress Melissa Gilbert, who played Laura Ingalls Wilder, the second oldest daughter of Charles Ingalls on the show, had this to say about working with Katherine:

“This woman taught me so much… about acting… vintage jewelry… life. She was outspoken and hilariously funny. A truly gifted actress as she was able to play a despicable character but with so much heart. Her Harriet Oleson was the woman our fans loved to hate. A perfect antagonist.”

The thing people outside of our prairie family didn’t know, was how loving and nurturing she was with the younger cast. I really loved her and I find great comfort knowing that she is at peace and, per her beliefs, her soul has moved on to its next incarnation.

Farewell Scottie. I hope with all my heart we meet again next time.”

I couldn’t agree more. Katherine MacGregor may have passed on, but she will be in our hearts forever.

A star is dead but her spirit lives on. Share to honor Katherine MacGregor’s fine memory.