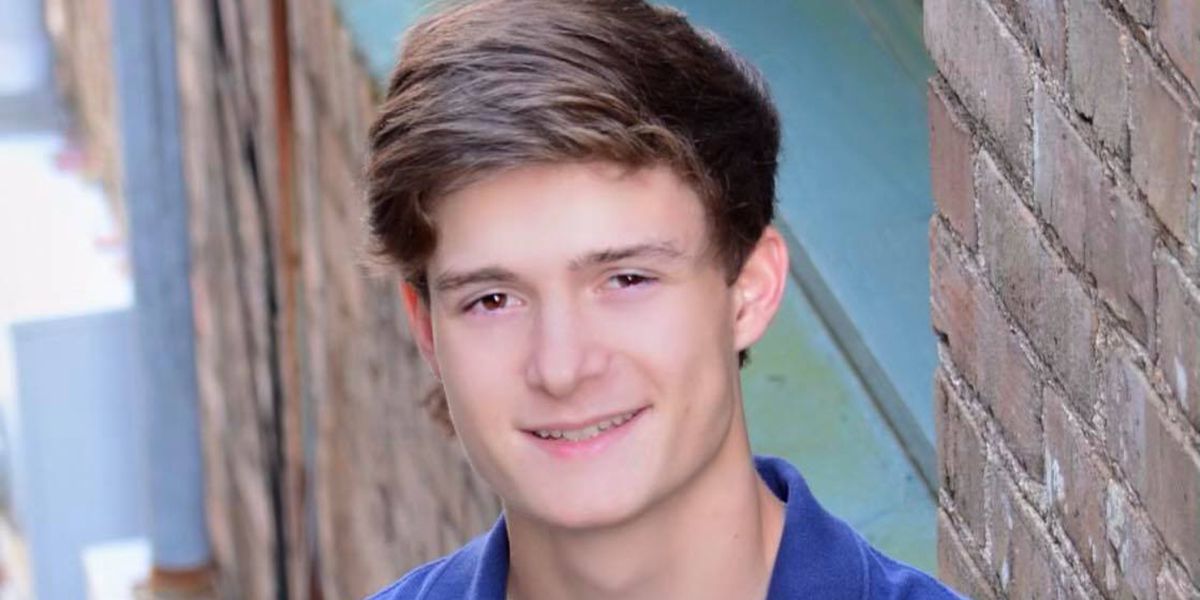 It was supposed to be a day of fun by the beach for a group of friends in Florida, but it soon turned to tragedy when a young boy got into difficulty in the water.

Layne Gravois and two friends, all students at Louisiana State University (LSU), were enjoying time together in Florida’s Gulf of Mexico when they noticed a little boy struggling in the water.

All three friends jumped into the water and helped form a human chain of around 70 people during the incident on Thursday, according to reports.

His best friend Dexter Troxclair said somewhere along the line the chain broke.

“The chain was about 60 to 70 people long and everyone was locking arms and about 50 people down the line into the ocean or the gulf, the chain broke,” he told Fox8 News.

All the people were pulled from the water but Layne died later in hospital.

Ryan Doberstein, a former lifeguard who was also at the beach that day, said it was “the most traumatic experience of his life.”

“That could have been me as well leaving my wife and kids behind and my family, but they went out there and they thought they could do it, but unfortunately Mother Nature and the ocean took over,” he told Fox 8 News.

Officers reported that Gravois and his two friends, identified as Jordan Servat and Reed Bordeaux, were taken to the hospital, where Gravois later died. An LSU representative said that Gravois was an electrical engineering student.

Layne’s friends now refer to him as a hero and someone they’ll never forget.

South Walton Fire Rescue officials said they were pushed to their limits that day with mass water rescues; 11 people were pulled from the treacherous gulf.

The dangerous water conditions that day at the Miramar Beach also claimed the life of 55-year-old Kim McGrady who died from accidental drowning later on in the day.

Officials issued a statement warning people of the dangers of entering the water when red flags are flying.

“During these water rescues, the flags stood at single red. That still indicates the water as an incredible threat to human life with high surf and strong rip currents. Know that just because we cannot keep you out of the Gulf during single red, does not mean you should be in it.

“Mother nature can be very unforgiving. This is a difficult post for us. We know there are families still grieving. But, we’re begging visitors to please continue to educate themselves regarding the flag system. We will continue to do our part.”

These two men died as heroes; my heart goes out to their friends and families. Rest in peace.