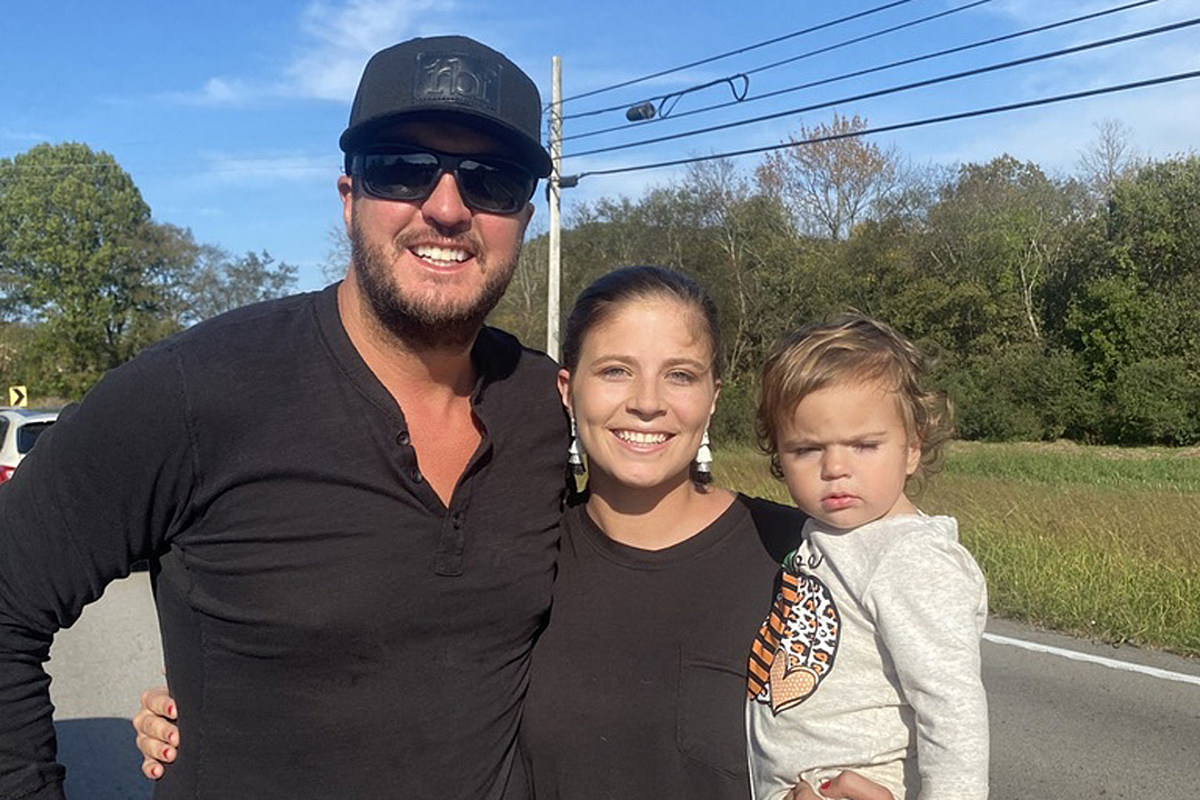 They say you should never meet your idols.

Most of us dream of what it would be like to spend time with our favorite celebrities/people of note who have graced the pages of history.

Of course, money and success doesn’t always translate into kindness and compassion. Put simply, some famous people aren’t worth meeting at all, irrespective of how they come across on TV or in film.

When it comes to country singer Luke Bryan, however, I think we can safely say he’s every inch the good soul we thought he was.

According to reports, Bryan was on hand to lend roadside assistance to a single mom in need on Sunday morning.

Courtney Potts was stranded at the side of the road with a flat tire and her two young kids when a passerby pulled over in his vehicle to help her.

Incredibly, that kind-hearted stranger turned out to be none other than Luke Bryan, who then proceeded to get down on his hands and knees and fix Courtney’s tire so that she could get back on the road.

Courtney filmed the encounter, which took place on a particularly dangerous stretch of road in Columbia, Tennessee, and uploaded her footage to Instagram, where it has been warmly received.

The mom explained that she had limped her vehicle to the roadside after her driver’s side tire blew out.

“I got out and did a double take and as soon as I heard his voice,” she said.

“I didn’t even have time to be in shock because he’s like, ‘Look, we really need to get you out of this road because I almost hit you.'”

Luke then sifted through his truck until he found a spare tire.

Courtney added: “He literally just got down on the ground and started changing a tire.”

She also admitted to having been a fan of Bryan’s even before he came to her rescue at the weekend. As per reports, she saw the country star perform live in downtown Nashville several years ago.

“He’s just a humble guy,” she said. “I told my mom he went into dad mode almost. All these women commenting on his butt on my TikTok (Laughs), and it was more of a dad moment. He was seriously worried about me and fixing the tire on this car!”

What a wonderful story! I just knew that Luke Bryan was a real-life good guy!