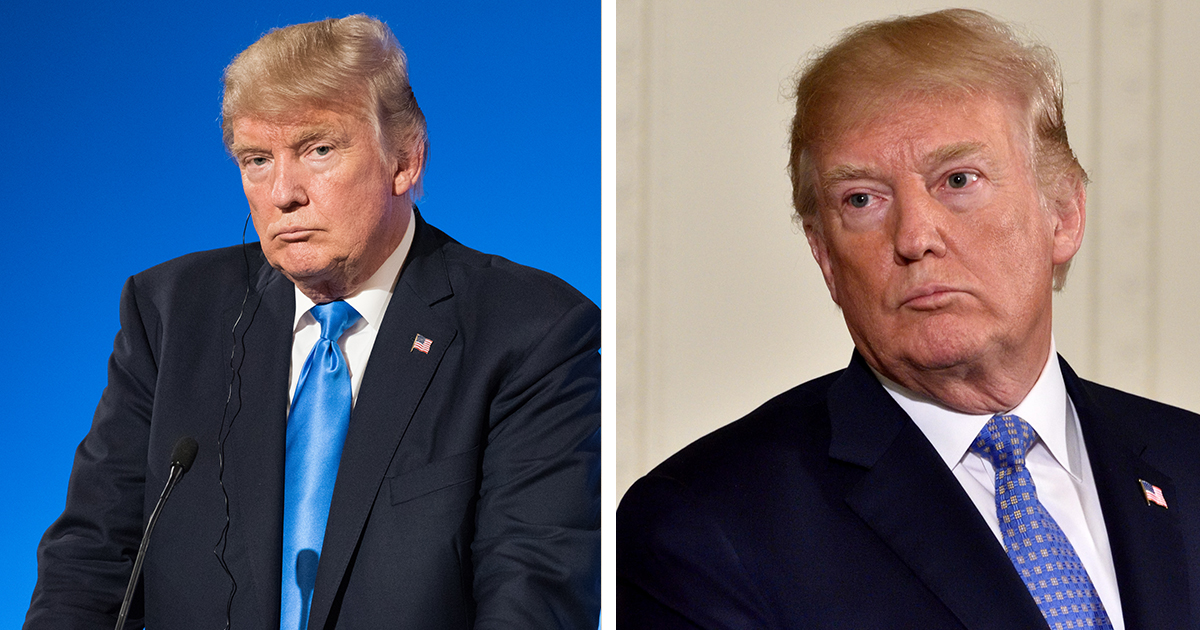 Another week, another batch of speculation surrounding Donald Trump and his impending second impeachment trial.

The former POTUS remains largely in the searing eye of the media despite having been out of the White House for almost a month now.

That’s in no small part down to the impeachment proceedings brought against him by Democrats in the wake of the Capitol Hill riot. The general consensus is that he won’t be convicted on the charge of “incitement to insurrection”, since the majority of representatives in the Republican party look set to stand by him.

And yet where the public is concerned, a recent poll has suggested that there is growing pressure to see Trump pay for his perceived role in the aforesaid riot. The trial starts tomorrow (Tuesday, February 9).

The poll in question offered that perhaps more than half of the U.S. population wants to see Donald Trump convicted.

56 percent of those polled by ABC News and Ipsos Poll wanted a conviction to be handed down, which is largely a different tune to that heard during the former president’s first impeachment.

ABC said of their result: “Compared to public attitudes in the early days of his first impeachment trial, support for the Senate convicting Trump is higher now.

“In an ABC News/Washington Post poll published in late January 2020, when the first trial was ongoing but before senators had voted, 47% of Americans said the Senate should vote to remove Trump from office and 49% said he should not be removed.

“But in this latest poll, 56% of Americans say Trump should be convicted and barred from holding office again, and 43% say he should not be.

“The new poll was conducted by Ipsos in partnership with ABC News using Ipsos’ KnowledgePanel.”

Naturally, focus has been on Trump in the build up to his trial. Though not all Republicans are backing the idea of a conviction, there are some who have been vocal as to their thoughts.

Liz Cheney, currently one of the most senior House Reps for the Republicans said: “People will want to know what the president was doing,

“They will want to know whether the tweet that he sent out calling Vice-President Mike Pence a coward while the attack was underway was a premeditated attempt to provoke violence.”

As for being one of the few Republicans to vote for Trump’s impeachment, she said: “The oath I took to the constitution compelled me to vote for impeachment – it does not bend to partisanship or political pressure, and I will stand by that.”

We’ll do our best to keep you update throughout the upcoming trial. In the meantime, do you believe Trump should be convicted?

Let us know your thoughts on the former president and his behavior in the comments box.