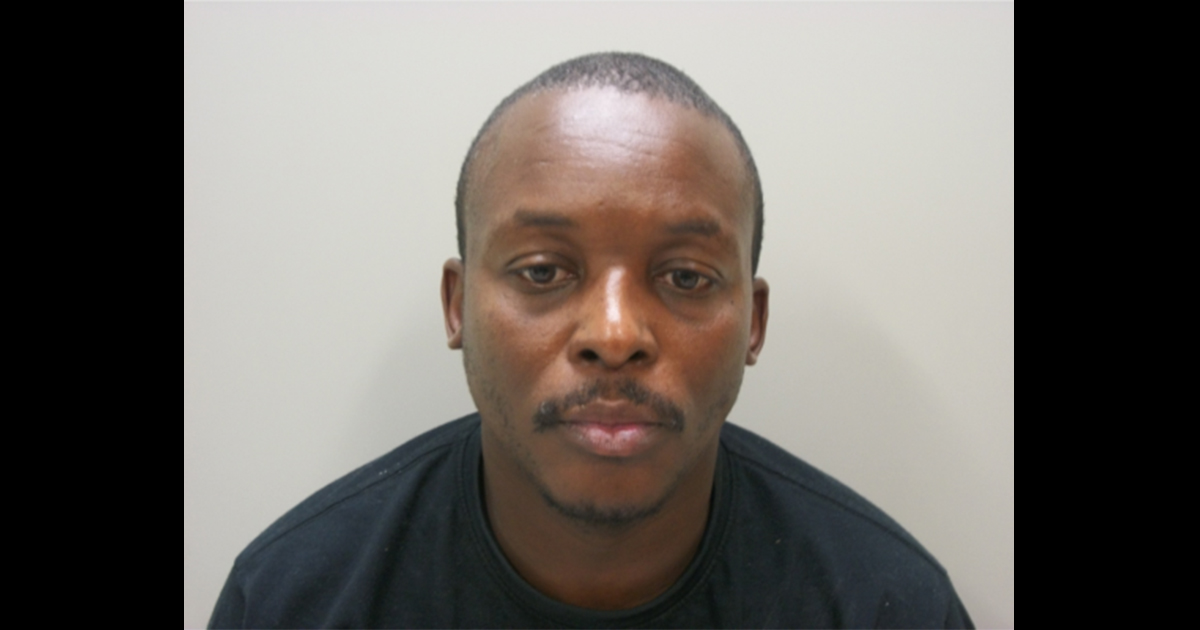 A 41-year-old man has been charged with aggravated rape, aggravated assault, and domestic assault after allegedly strangling his wife until she passed out, before forcing his penis into her open mouth.

As per shocking reports, authorities had initially responded to a domestic call in Lebanon, Tennessee on October 13.

There, Lebanon Police Officer Harbaugh made contact with Chiquita Anderson, a woman who claimed she had gotten into an argument with her husband, Jerry Anderson, when he arrived at her home to wash his clothes.

In the midst of their confrontation, Jerry exited the home to slash his wife’s tires. When Chiquita tried to stop him, he punched her and she fell to the ground.

Then, on October 21, another Lebanon officer, Matthew Hudspath, was called to a different house on the same street. Chiquita told him that she and Jerry had got into another argument, but this time Jerry strangled her until she blacked out.

Chiquita continued that as she regained consciousness, she saw Jerry dropping his pants and attempting to put his penis in her mouth.

Yet after succeeding to force it into her mouth, and demanding she suck it, Jerry was left shocked when Chiquita bit down, partially severing the end of the penis. Chiquita told how Jerry then fled the residence. Officers were able to locate him at a nearby Bojangles.

Crimes like this simply go beyond the pale. It’s time all of us stood up and let our voices be heard: sexual assault, no matter what form it takes, will never be acceptable.

Share this article if you hope this man faces the justice he deserves.