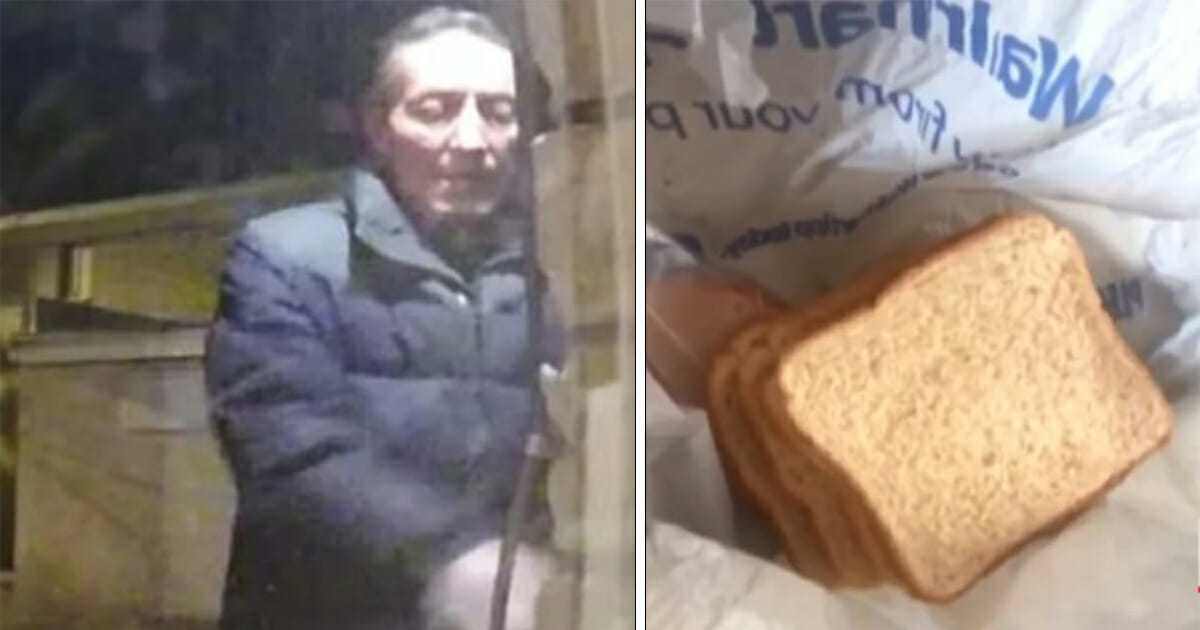 When it comes to acceptable behavior within our society, it’s not all that difficult to know what should and shouldn’t be done.

I mean, sure, I’ll accept there may be some gray areas wherein people steer one way or the other, but for the most part being a decent human being and loving thy neighbor is something that comes naturally.

And yet there still exist people all over the world who believe it acceptable to do things that infringe on the happiness and comfort of others. In certain cases it’s for a perceived reason, in others it seems to be fuelled by nothing more than sheer malice and a desire to upset people.

The latter certainly seems to be the case in a string of strange and unpleasant deliveries to have arrived at the door of Sharisha Morrison of New Mexico.

It was a day like any other the first time Sharisha Morrison opened her front door to find a Walmart bag containing a bologna sandwich. She thought it strange, but wasn’t of the mind that there was anything overly dangerous about the package.

That was until she looked a little closer en-route to throwing the bag in the garbage. To her horror, she recognized the powerful stench it had.

That’s right, someone had soaked the sandwich in human urine and left it on her doorstep to possibly be consumed.

Morrison was shaken, but presumed it would be a one-time thing she could get over. Unfortunately, the bag was only the first of many.

“I just want to him to stop, I really do… Also like I don’t want anything more to be in there, like is it going be feces next time instead of urine?”

It turned out Morrison wasn’t the only person to be getting these packages. Her neighbors began getting their own urine-soaked bologna sandwiches.

Morrison set up a camera on her front porch and was actually able to capture footage of the perpetrator in the act of dumping a bag. She contacted local authorities, but they reportedly haven’t been able to apprehend the man in the film.

Well, that’s certainly enough to give me the creeps. Who would do something like that?

Do you think the man in question should receive a lengthy sentence is caught? Share this article if you do!