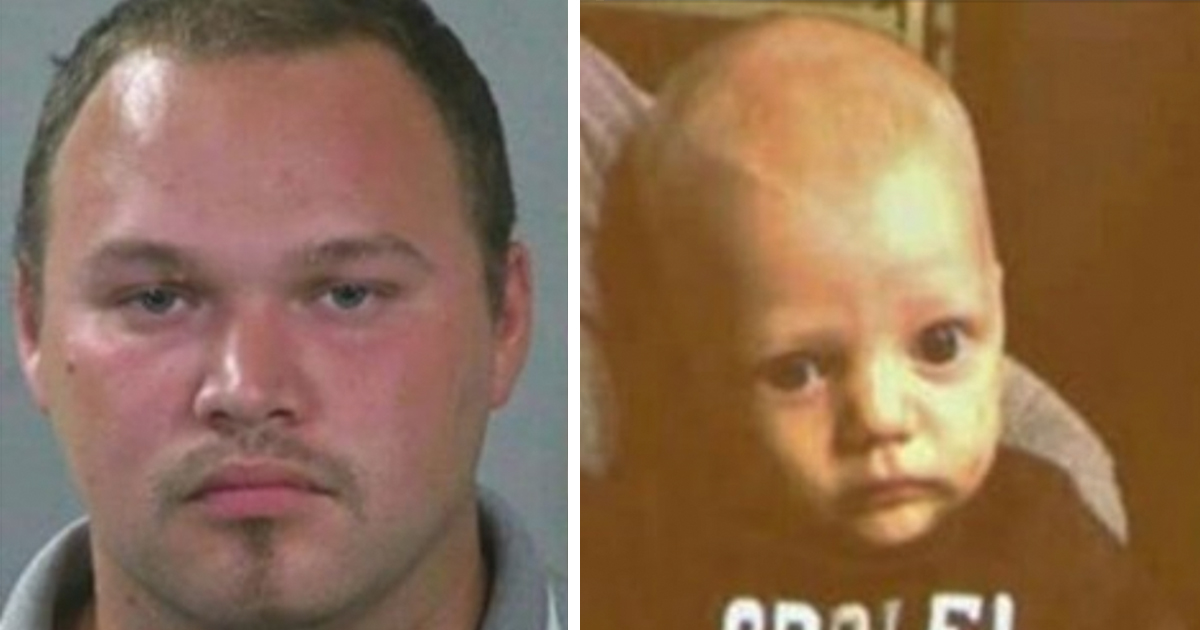 Of all the evil deeds in the world – and all the evil people ready to commit them – perhaps none shock and upset so much as that of violence against an innocent child.

To the average person, the idea of hurting one’s own baby is so far removed from reality that it doesn’t even bear thinking about. And yet there are monsters out there who, for reasons most of us will never understand, have it within them to hurt defenseless kids.

Isaac Hernandez is one such monster. Back in 2017, he was sentenced to 27 years in jail after killing his own infant son, Sylys Hernandez, who was just shy of 3 months old.

Shockingly, an autopsy after the baby’s death found that he had 26 rib fractures, four fractures in his legs, mouth and lip injuries and significant bruising.

He was found dead in his crib in his home in Nampa, Idaho, having suffered sickening abuse at the hands of his father.

And yet perhaps the most disturbing element of little Sylys’ death is that it was wholly preventable. As per reports, Susan Dwello, program manager for child and family services in the Idaho Department of Health and Welfare’s Region 3, received a previous anonymous complaint of the baby being shaken and neglected.

In that instance, child protective services investigated but found nothing incriminating.

Dwello explained: “The difficulty of (anonymous complaints) is that if the department needed to go back or seek more information or other ideas in terms of who may have further information, with an anonymous call, we’re not going to be able to do that.”

At the time, it was reported that Sylys had been seen by a doctor five days prior to the worker’s visit. When medical records showed that the baby appeared to be gaining appropriate weight for his age, there were no concerns and the case was cleared.

Given that no further complaints were made to child and family services, the state did not have reason to re-evaluate the case, Dwello said.

And yet the baby was in mortal danger, and eventually died after his father, Isaac Hernandez, inflicted sustained long-term, brutal abuse.

Isaac later pled guilty to three counts of felony injury to his child, though escaped being charged with murder due to the fact the child’s exact cause of death could not be determined.

Sylys’ death, whilst tragic, is by no means isolated. For me, this case is eerily similar to that of Gabriel Fernandez, the 8-year-old boy who died in May 2013.

The boy’s mother and her boyfriend were later convicted of torturing and murdering Gabriel, with evidence at trial indicating a prolonged period of beatings and torture.

Four social workers, Stefanie Rodriguez, 35 and Patricia Clement, 69, and supervisors Kevin Bom, 41, and Gregory Merritt, 64, were charged with one felony count of child abuse and one felony count of falsifying public records, with prosecutors alleging they failed to protect Gabriel.

I don’t know about you, but cases of child abuse such as this one simply shatter my heart. There is no excuse to bring about the death of an innocent young boy or girl.

Rest in peace, Sylys and Gabriel, we hope you’re safe in the Lord’s arms now.

Share this article if you will forever stand up against child abuse in any form.