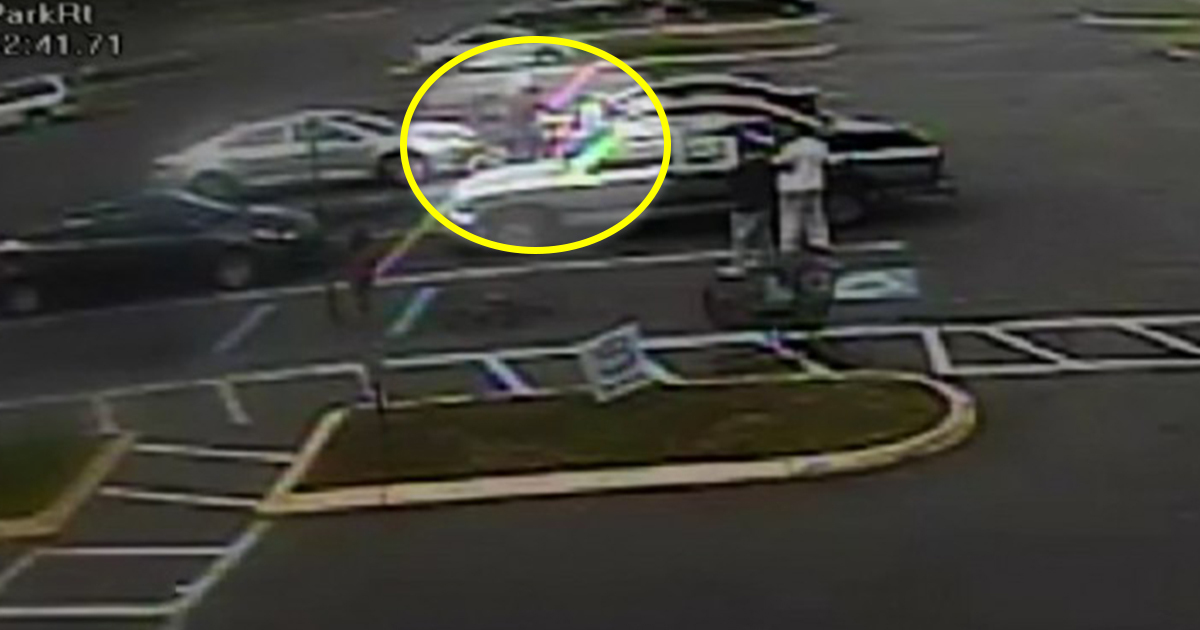 Navy veteran Kendrick Taylor had just parked his car in a supermarket parking lot near his home in Orange County, Florida.

He was walking across the parking lot to the gym when he heard someone scream for help.

Kendrick looked in the direction of the scream and was shocked by what he saw.

The guy had thrown her down to the ground and was bent over her trying to grab her purse.

Kendrick didn’t hesitate for a second, and although he didn’t know whether the robber was armed, he rushed to the woman’s defense.

When the perpetrator saw Kendrick, he knew he didn’t stand a chance. He grabbed the bag and ran.

But Kendrick didn’t let the guy away so easily and started running after him.

Finally, Kendrick slammed the robber on the ground and pinned him. Then, some spectators called the police and Kendrick held the guy until they arrived.

The perpetrator was 23 years old and already had a police record.

He was charged with attempted robbery and battery on a person over 65 years of age — a crime that gives extra severe punishment in the state of Florida, where the assault took place.

Kendrick was awarded with a medal for his brave effort, though he doesn’t see himself as a hero.

“What if that was my grandmother,” Kendrick told WESH 2 News.

Watch a news report on the event here:

How lucky was it that Kendrick was in the right place at the right time? Please share if you also think he’s a true hero!