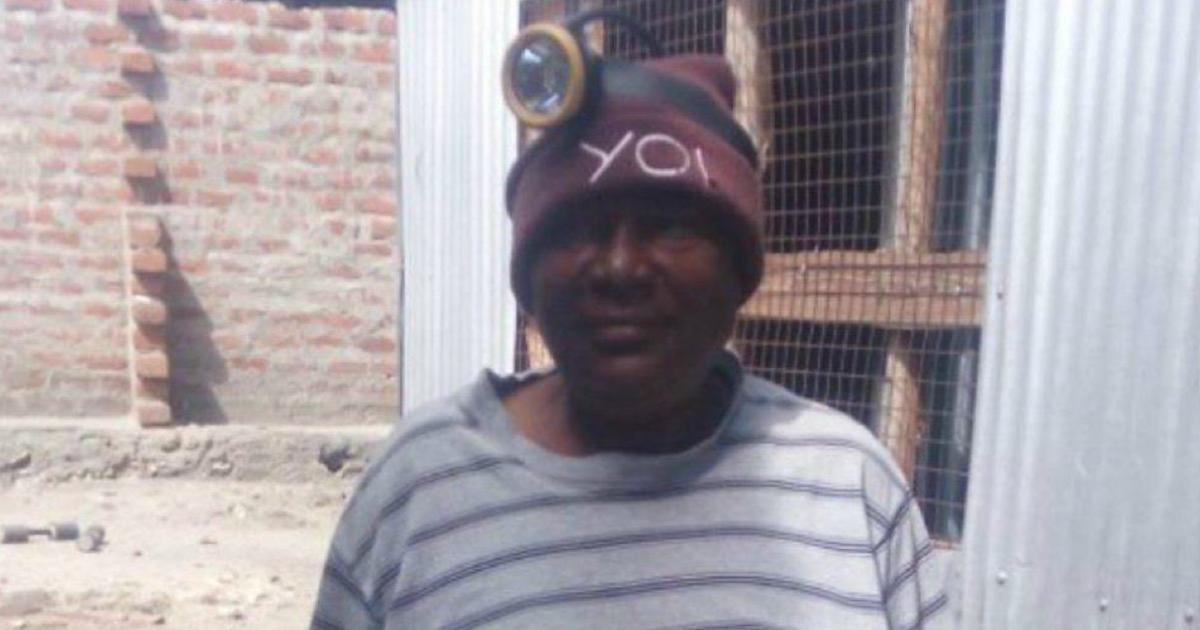 We’ve come a long way in the West, but in many parts of the world, being a woman is anything but easy.

Just ask Pili Hussein from Tanzania. Her story is an extreme example of what it takes to make it as a woman in some parts of the world.

Pili was born to a father who had 38 children with six different women.

As a young girl, Pili was forced to look after some of the family’s livestock.

Going to school wasn’t an option and Pili thought she’d be happy if she met a man who could support her.

But after she got married, Pili was abused by her husband and her married life turned out to be even more difficult than her upbringing.

Then when Pili was 31, she escaped from her abusive relationship and went out on her own to seek employment.

Without a plan or a destination in mind, Pili walked around Tanzania until she reached the town of Mererani.

It’s located in the foothills of Africa’s tallest mountain, Kilimanjaro. The small town doesn’t have much, but it’s the only place in the world where you can find the rare, violet-blue gemstone Tanzanite.

Pili knew that the best opportunity she had to survive was to work as a miner in Mererani, but she would never be able to do it as a woman.

So she came up with a crazy plan.

“Women were not allowed in the mining area, so I entered bravely like a man, like a strong person. You take big trousers, you cut them into shorts and you appear like a man. That’s what I did,” Pili told the BBC.

Soon, Pili became known as Uncle Hussein, and she completely changed her personality and appearance while at work.

“I worked alongside men for 10-12 hours every day; they never suspected that I was a woman. I drank Konyagi (local gin) and joked with the men about which village women I liked,” Pili says.

The years passed, and Pili continued to work in the mine, often working even harder than her male colleagues.

Eventually, Pili became adept at finding the precious gems and made a fortune.

With the money she earned, she was able to help her family, build new houses for them, and open her own little mining company—where she was responsible for more than 70 employees.

A girl from the village told police that she had been raped by some miners, and after the police investigated, they settled on a suspect: Uncle Hussein.

“When the police came, the men who did the rape said, ‘This is the man who did it,’ and I was taken to the police station,” Pili says.

Pili had no choice but to tell the truth.

Pili told the police that she was a woman, but they didn’t believe her.

So she was forced to ask the police to thoroughly investigate her to prove that she couldn’t possibly be guilty of the rape.

The policedid as she asked and Pili was released immediately.

The well-known mining boss Uncle Hussein turned out to be a woman.

The fact that Pili managed to pass unnoticed for almost a decade, puzzled and shocked her colleagues.

Several people refused to believe Pili’s story, but when she got married again and had children several years later, the last doubters gave up.

Today, Pili no longer needs to hide who she is.

“I’m proud of what I did—it has made me rich, but it was hard for me,” Pili says. “I want to make sure that my daughter goes to school, she gets an education and then she is able to run her life in a very different way, far away from what I experienced.”

What amazing strength this woman has!

Pili had no other options than to pretend to be a man to work in a tough environment where women are highly discriminated against.

She showed that “being a man” is about stereotypes and prejudices about acting tough, not showing weakness or feelings.

However, Pili showed that she could work the mines as well as, or even better than, her male colleagues. Plus, she seems to have a heart of gold and a fighting spirit like few others.

Please share Pili’s story if you think she’s proof that women can do whatever they want and there’s no job in the world that a woman can’t do!