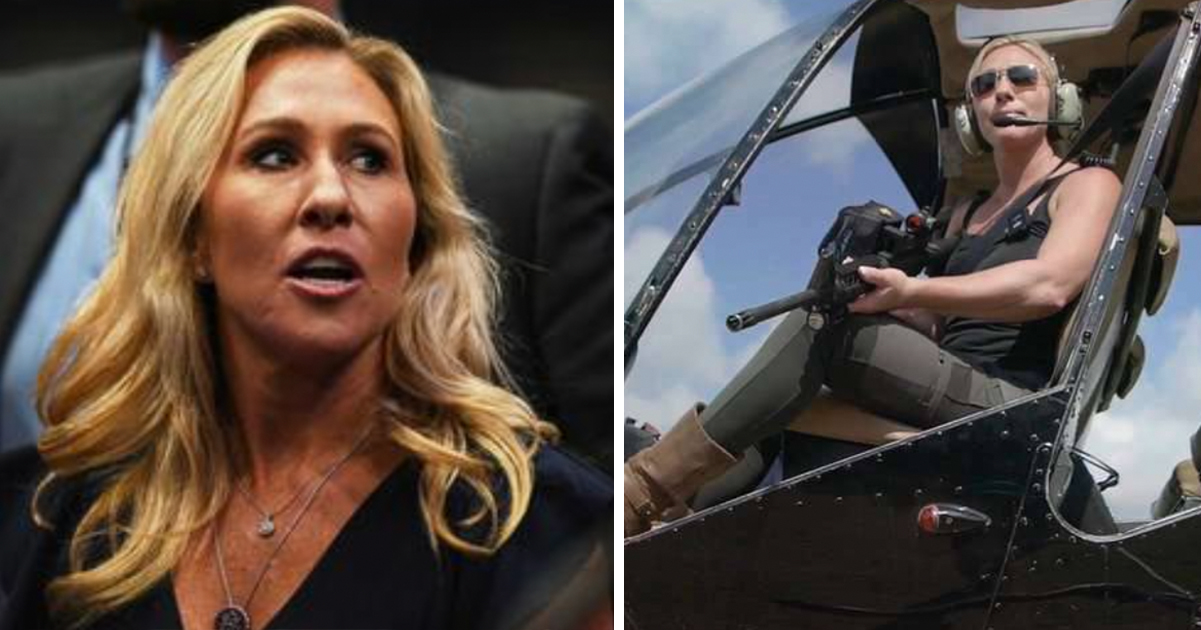 Controversial representative Majorie Taylor Greene is being divorced by her husband of 27 years, according to reports.

Perry Greene is said to have filed for divorce on September 28, 2022, with court documents indicating that the pair have been separated for a while now.

The couple had been married since 1995 and share three children together.

Reports suggest that Perry has requested that the pair’s divorce be filed under sealed, claiming: “The record will contain sensitive personal and financial information, the public disclosure of which would negatively impact the parties’ privacy interests.”

Marjorie, who was 18 when she married Perry, has found herself the subject of plenty of criticism over the past two years, not least because of her controversial outbursts on social media and her blind, unwavering support for former president Donald Trump and his dangerous, untruthful allegations.

Amongst other things, the 48-year-old has loudly championed Trump’s claim that the 2021 election was rigged, as well as stating that 9/11 was a hoax. She’s also been strongly linked with far-right conspiracy group QAnon and publicly insisted that the Sandy Hook and Parkland school shootings were “false flags”.

Of her divorce from Perry, she issued the following statement to the Daily Beast:

“Marriage is a wonderful thing and I’m a firm believer in it. Our society is formed by a husband and wife creating a family to nurture and protect.

“Together, Perry and I formed our family and raised three great kids. He gave me the best job title you can ever earn: Mom. I’ll always be grateful for how great of a dad he is to our children. This is a private and personal matter and I ask that the media respect our privacy at this time.”

“Marjorie has been my best friend for the last 29 years and she has been an amazing mom! Our family is our most important thing we have done.

“As we go on different paths we will continue to focus on our 3 incredible kids and their future endeavors and our friendship.”

Of course, this isn’t the first Green’s marriage has found itself on the rocks. Back in 2012, Marjorie filed for divorce while facing rumors suggesting she’d engaged in an affair with “tantric sex guru” Craig Ivey, as well as a separate affair with a gym manager.

She and Perry eventually called off the divorce two months after it had been filed, but speculation insists their separation now may be linked to that previous scandal.

What do you think of Marjorie Taylor Greene? Let us know in the comments box.