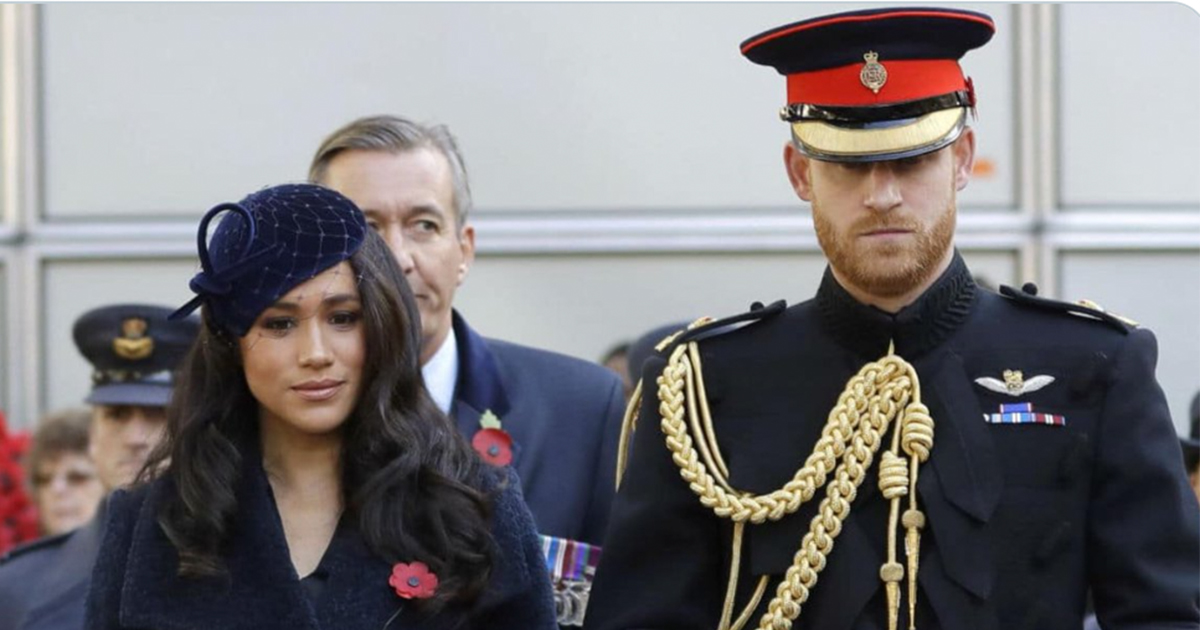 Meghan Markle, the Duchess of Sussex, has revealed her “unbearable grief” after suffering a miscarriage.

In a heartbreaking account written for the New York Times, the 39-year-old told how she had felt a sharp pain one day whilst holding firstborn Archie in her arms.

“Losing a child means carrying an almost unbearable grief, experienced by many but talked about by few,” she explained.

In the article for the Times, she described the moment she knew something was wrong:

“I felt a sharp cramp. I dropped to the floor with him in my arms, humming a lullaby to keep us both calm, the cheerful tune a stark contrast to my sense that something was not right.

“I knew, as I clutched my firstborn child, that I was losing my second.

“Hours later, I lay in a hospital bed, holding my husband’s hand. I felt the clamminess of his palm and kissed his knuckles, wet from both our tears. Staring at the cold white walls, my eyes glazed over. I tried to imagine how we’d heal.”

Naturally, her grief was made all the more crippling by the fact she lives each and every day very much in the public eye. Meghan told how she tried to put on a “brave face” for the public, but that she was suffering inside.

Her powerful account, titled “The Losses We Share”, explored the pain shared by she and Prince Harry.

“In the pain of our loss, my husband and I discovered that in a room of 100 women, 10 to 20 of them will have suffered from miscarriage. Yet despite the staggering commonality of this pain, the conversation remains taboo, riddled with (unwarranted) shame, and perpetuating a cycle of solitary mourning.”

She also reflected on an interview she gave during her and Prince Harry’s tour of South Africa, which started in September of last year.

During the interview, a reporter from ITV asked: “Are you okay?” to which she answered: “Thank you for asking. Not many people have asked if I’m OK.”

Meghan and Harry made worldwide headlines earlier this year when they stepped down from their royal duties in the UK and moved to the US with their son Archie.

In her article, Meghan discussed the fact that though miscarriage is far from a rare tragedy, there still appears to be a taboo surrounding the subject in today’s society.

It should go without saying that no woman should feel like she has to put on a brave face for others when she’s suffering from such unimaginable grief. Nor any man, for that matter.

Perhaps we, as a society, need to address this fact and explore ways in which we can be better moving forward.

My heart goes out to Meghan Markle and Prince Harry. The loss of a child is truly a heartbreak none should have to endure.