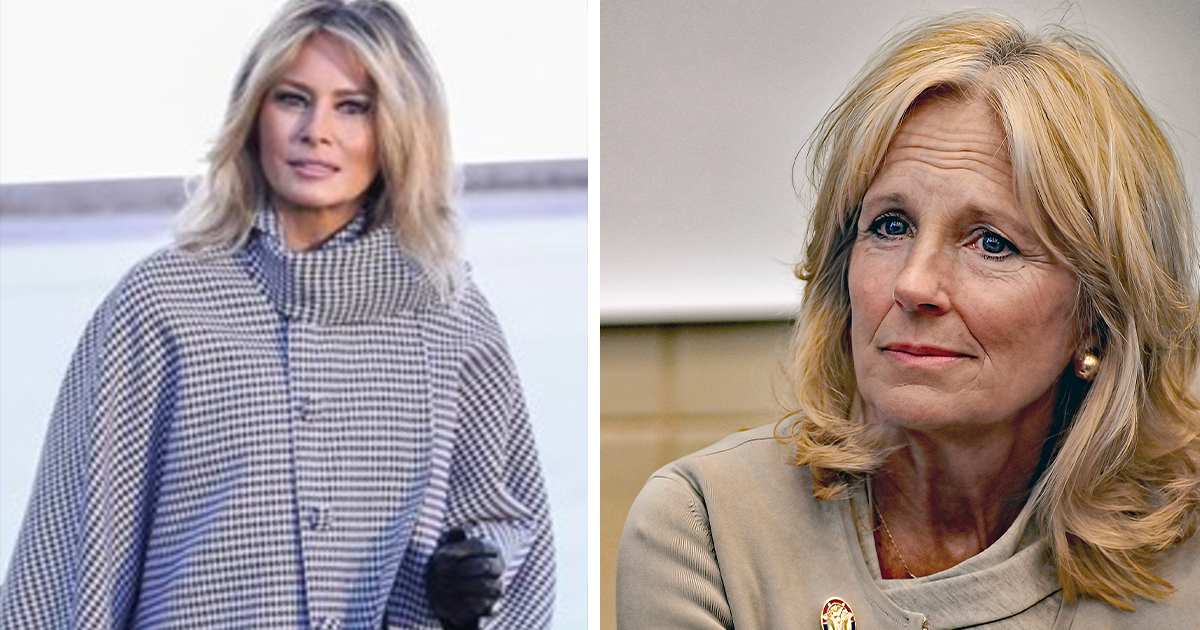 Melania Trump will break away from a tradition that has been observed for decades by not giving incoming First Lady Jill Biden a tour of the White House.

Tomorrow, Wednesday, January 20, Joe Biden will officially be sworn in as the 46th president of the United States. Donald Trump, meanwhile, will leave the White House under the cloud of a second impeachment, and he and those closest to him are none too happy about that.

As per reports, wife Melania has yet to contact her successor, Jill Biden, for the usual “tea and a tour”, which is customary between the outgoing and incoming First Ladies.

The tradition has been a mainstay of the transition since 1952, when President Harry Truman’s wife, Bess Truman, invited Mamie Eisenhower to the White House for a tour when her husband, President Dwight D. Eisenhower, took office.

Indeed, Melania herself was welcomed by Michelle Obama four years ago, but it seems she will not be paying forward the favor to the incoming Jill Biden.

CNN’s Kate Andersen Brower explained: “Melania Trump will become the first modern first lady not to invite the woman who will replace her to the White House for a walkthrough of the private living quarters on the second and third floors.”

Perhaps the snub shouldn’t come as too much of a surprise since it’s already been made clear that Donald Trump will be the first president in modern history not to attend his successor’s inauguration ceremony. Neither will the Trumps host the Bidens for coffee tomorrow morning – another breakaway from tradition.

Bill and Hillary Clinton, George W. Bush and wife Laura, and Barack and Michelle Obama are all scheduled to witness Biden being sworn in tomorrow, but Trump will instead reportedly be flying to Florida.

It might not come as a surprise that Melania is following in her husband’s footsteps, but it’s sad to see all the same.

What do you think about the transition of power? Let us know in the comments box!