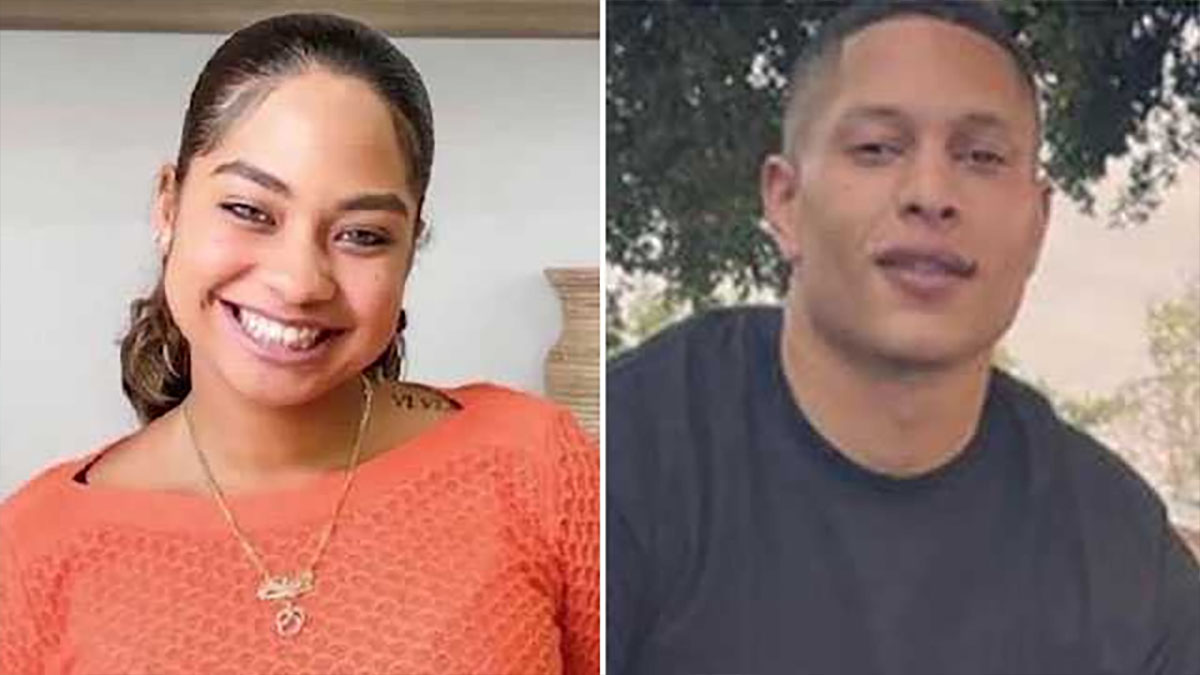 The family of 19-year-old college student Miya Marcano whose body was found near a Florida apartment complex said they are ‘devastated’ and ‘angry’ and have vowed to get justice.

The Valencia college student went missing on Sept. 24, when she was supposed to visit family in Fort Lauderdale but didn’t show up for a late-night flight.

A body believed to be Marcano was found in a wooded area in Orlando, Florida, Saturday morning, Orange County Sheriff John Mina said.

Marcano’s cousin Caili Sue said that the family has been “very somber” since the news of the tragic discovery near the Tymber Skan on the Lake Condominiums.

“We are devastated. We are angry and we know our lives have now been changed forever,” she told The Sun.

Sue said that the family, who had traveled to Orlando for the search, will stay until the autopsy is completed and the body is released to them.

“We are not leaving without Miya,” she added. “We will get justice for her once things die down and we bring her home.”

Orange County Sheriff John Mina said at a press conference on Saturday: “We can’t imagine the pain, the anguish, that Miya’s parents, family, loved ones, the friends and really our entire community have gone through and will continue to go through.

“On behalf of the men and women in the Orange County Sheriff’s Office, we offer our deepest condolences.”

Armand Manuel Caballero, a maintenance worker at the apartment complex where Marcano lived, has been identified as a suspect. His cellphone data led cops to Marcano’s body, as per the New York Post.

Caballero was found dead of an apparent suicide in his own apartment elsewhere in Orlando on Monday.

“We believe pretty conclusively that Armando Caballero is responsible for this crime, and we are not looking for any other person or persons in this case,” the sheriff said.

Marcano had reportedly turned down multiple advances by Caballero who had accessed her apartment using a master key, authorities said.

I hope the family get justice for Miya and lessons are learned from this.

My heart goes out to her family and friends. Rest in peace Miya. Please share.