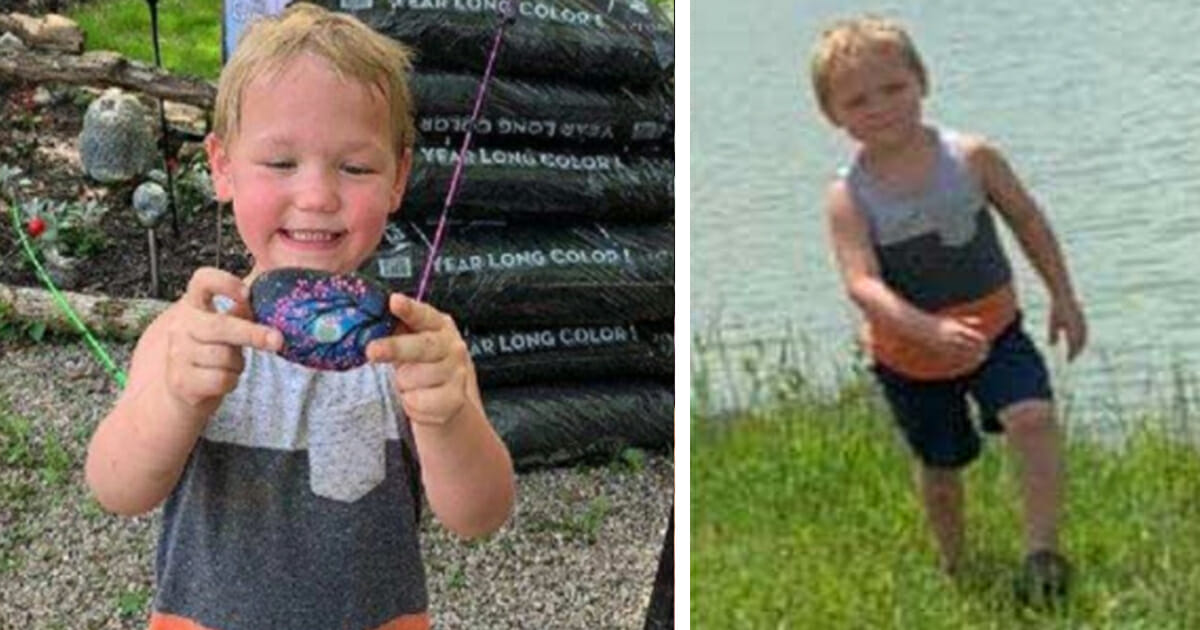 The body of 5-year-old Cameron Walters has been found more than 24 hours after he was reported missing from a campground in Adams County, Ohio.

As per reports, Walters was last seen alive at 5 p.m. on Monday at the Mineral Springs Family Campground in Peebles. His body was found in the nearby lake at around 6 p.m. on Tuesday, authorities have confirmed.

“We have recovered the 5-year-old missing boy down here by the boat dock area,” Mike Estep, of the Adams County Sheriff’s Office, said.

The 5-year-old was at the campground with his family, who were staying in their camper on the grounds. As per the Adams County Sheriff’s Office, Walters was last seen alive, swimming and enjoying the sun.

A huge search was sparked after the young boy went missing on Monday. It was suspended overnight on Monday, but by Tuesday morning more than 200 volunteers had joined the effort.

“There’s nothing real clear as to what happened. We just know that we have a 5-year-old that’s not here.”

As per Mike Estep, Walters’s body was found near the campground’s boat dock.

I can only imagine the terrible pain his family must be going through. An innocent life taken far too soon … it simply breaks my heart.