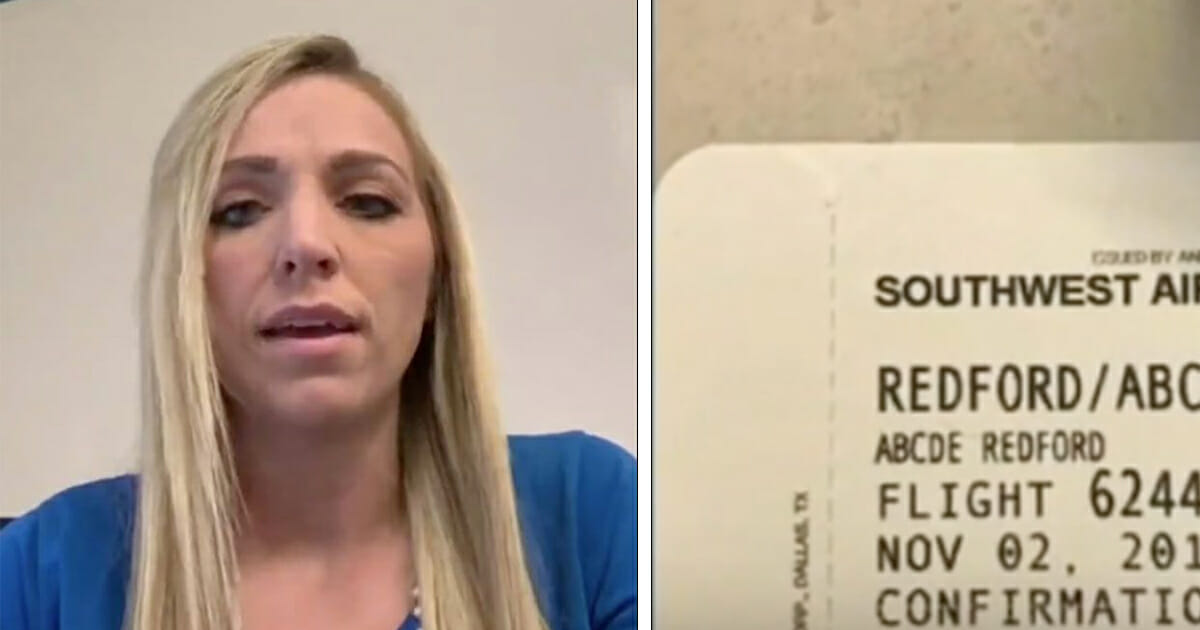 Names are something that are – to some extent at least – out of our control.

Sure, when you reach a certain age you can have your name legally changed, but for the vast majority of us the name our parents gave us is the one we use throughout life.

Given that said names are chosen based on what our parents wanted to call us, we have little or no say in how the names are received by our piers. At the end of the day, though, we can all agree it’s somewhat childish to mock another for their given name.

Whilst that may seem obvious to some, one mom has expressed her fury after a member of staff at an airline ‘mocked her daughter’s name’, before then reportedly taking a photo of her boarding pass to upload to social media …

Traci Redford, a mom from Texas, was at California’s John Wayne Airport with her five-year-old daughter. Whilst there, a Southwest Airlines employee working on the gate apparently started “pointing and laughing” at the youngster, as her name is Abcde. Redford says it’s pronounced “ab-city”.

Abcde suffers from epilepsy, and so her and her mother were boarding early to avoid the crowd.

As per Yahoo, Ms Redford told ABC7: “The gate agent started laughing, pointing at me and my daughter, talking to other employees. So I turned around and said, ‘Hey if I can hear you, my daughter can hear you, so I’d appreciate if you’d just stop’.”

Redford then claims the employee took a photo of her daughter’s passport and uploaded it to social media. The mom was notified when someone else she knew saw it.

Southwest Airlines have offered a “sincere apology” in a statement, but Traci Redford remains rightly peeved.

No child should be teased for their name, let alone by an adult.