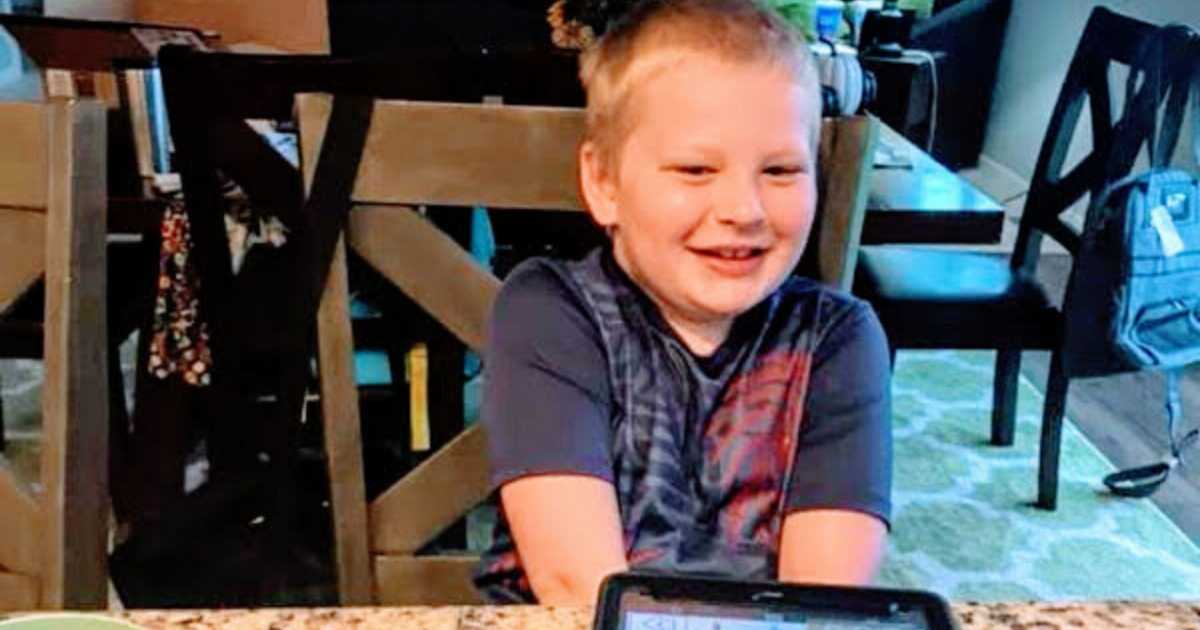 If the world has learned anything over the past few weeks – possible pandemics aside – it’s that bullying remains a serious issue.

People will undoubtedly remember the heart-wrenching video of Quaden Bayles, the 9-year-old boy with dwarfism who said he wanted to end his own life after being bullied at school.

Sadly, Quaden’s case, though terrible, is not an isolated one. All over the world bullies thrive in different arenas, driving home the need for more education and perhaps harsher punishments aimed at those who pick on or tease others.

Though it’s easy to say ‘kids will be kids’ in such circumstances (not ok, I might add) there are also adults who choose to bully others. The story in question focuses on that distasteful trend, where a mother was forced to listen to a co-worker openly mocking a child who has autism.

Mom KT Swenson opened up to Love What Matters about her own experience with bullying, suggesting some parents not only accept it but actively “promote it. They laugh about it. They condone it.”

On her blog for Love What Matters, Swenson detailed how she was having a cup of coffee with co-workers recently and the group was sharing stories concerning their kids.

She wrote: “We were laughing about the drama around little girls and the laid back personalities of little boys. I was hearing about dance and soccer and laughing at the ‘darndest’ things kids say.

The conversation kept evolving and I was having the best time. I love hearing about other people’s kids and what I have to look forward to.

And then one of the ladies said the following: ‘My son makes fun of the autistic boy in his class and it’s hilarious.’

First, I swear you could hear a pin drop. We stopped our giggling and side conversations and turned to her.“

Swenson thought perhaps she had heard wrong, that this woman couldn’t have seriously been mocking a child with autism. Sadly, she had heard correct.

‘My son has the whole act down,‘ she heard the woman continue. “He covers his ears and repeats words and even does a hand twitch. He has the flap down perfectly.’

I willed myself to hold it together.

My son covers his ears. My son’s hands twitch. My son flaps his hands.

And one of my greatest fears is that he will be bullied for it.

I also didn’t know that we refer to kids as the ‘autistic ones.’ I guess I again naïvely thought he was just a kid.”

Needless to say, not one of the other adults in the room was amused. In fact, they fixed the woman with icy glares, leading to her attempting to back-track on her comments.

‘Oh, he doesn’t do it in front of him,’ she said. ‘Just at home for us. He’ll put on quite the show in our living room.’

And quickly added…’The boy doesn’t even know he teases him.’

Incredibly, the woman went on to mimic what her son did as entertainment.

“Sure as hell, she flapped her arms quickly. Like my son Cooper does when he is excited and joyful.

It then dawned on me. Not only does her son make fun of the autistic boy, she does too.

A grown woman. A woman with kids. A woman raising children that will go out into the world.

I know I have an extra stake in the whole autism thing so it probably hurt me more than others. I get that. But really?“

Before Swenson could answer, the woman had picked up on the signals. She must have realized what she was doing was way out of line, for she excused herself and ran off.

Swenson finished in her blog for Love What Matters: “I assume she finally realized that her audience wasn’t laughing with her.

I sat there for a more minutes. A woman sitting next to me asked if I was okay. I said yes.

In that moment I realized how ugly the world can be. And while I am one of the loudest advocates you will ever meet, this caught me off guard. Bullying is usually blatant. It is aggressive. It is obvious.

This was subtle. Over a cup of coffee.

I knew bullying happened. I just didn’t know it could happen in a family’s living room. Or be encouraged. Or even bragged about.”

I don’t know about you, but KT Swenson’s story resonated with me simply for the fact that it’s not an isolated case. Bullying must be stamped out before it’s allowed to take root, not encouraged or made okay by lacklustre parenting.

I can only hope this woman will see the error of her ways and let her child know in no uncertain terms that it’s wrong to bully.

Share this article if you, too, stand against bullying in all forms.