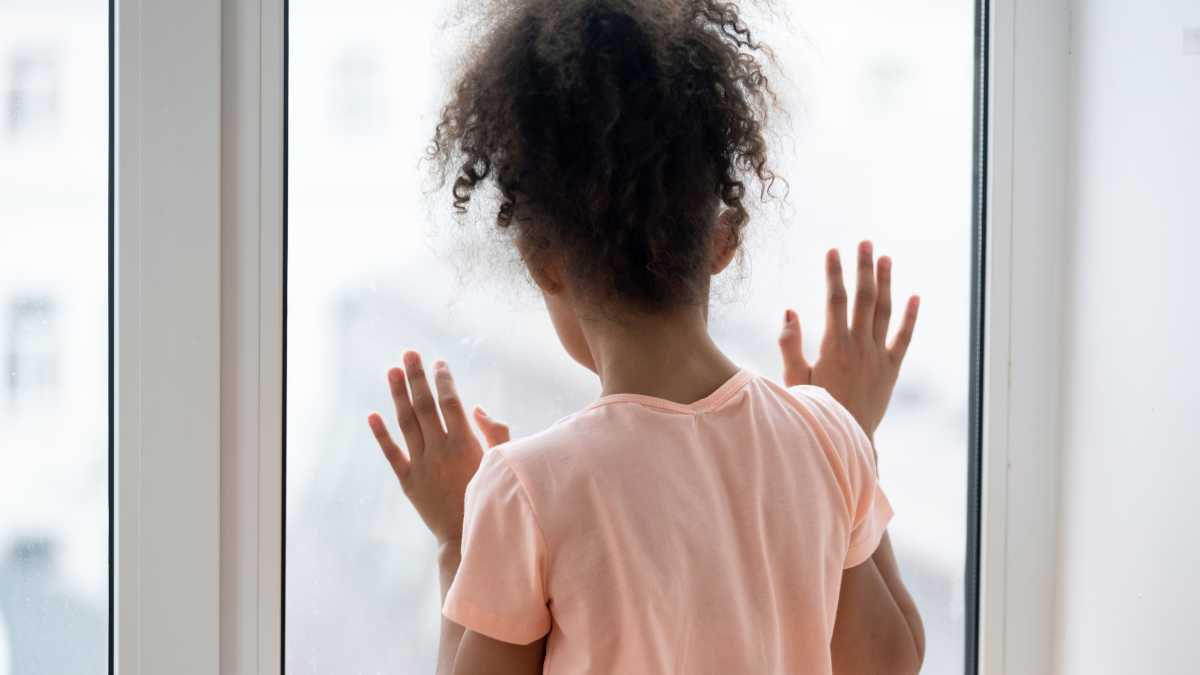 It seems a mom thought she was doing the right thing when she told her Black stepdaughter to step out of the Christmas family photo.

The mom has three children with husband Jack, who also has an 8-year-old daughter named Enephrine from a previous marriage.

When it came to Christmas photo time, the mom decided to get the perfect pic while the whole family was on summer vacation — but one family member was told she couldn’t be in it.

“It’s our last week of summer before the kids start school, so we decided to rent a lovely little beach cottage for the week. It’s a common theme in my family to take Christmas card photos while on vacations, so naturally I wanted to take the photos while we were away,” the mom wrote on Reddit.

‘I don’t care what race she is’

The mom then told Enephrine she wasn’t going to be in the picture and understandably her stepdaughter was upset.

She added: “I don’t care what race she is and love her just the same as any of my bio kids,” she wrote, adding she took the picture without Enephrine for the card to her parents and with her stepdaughter for the rest of her Christmas cards.

She said she gave her stepdaughter ice cream to help ease the pain but when her husband found out he was understandably angry with her and told his daughter, “she didn’t want you in her picture because you’re black.”

‘You weren’t protecting her’

“I really wasn’t trying to hurt her in any way, I did this out of care and love. But I think I could have done it in a wrong way.”

Her seemingly good intentions she admitted on the site backfired after thousands responded to her story telling her she needs to “work on her own racism.”

“Stop protecting the racists,” one commenter said. “If they’re racist then cut them out. By not having her in the photo, you’re telling your stepdaughter that racism is acceptable. Shame on you.”

And others pointed out that what she was doing was not protecting her daughter: “You weren’t protecting her, you were protecting you, as well as allowing your parents’ disgusting attitudes to rule a situation that had basically nothing to do with them,” another Redditor commented. “Apologize to that poor girl immediately and check your own attitude, think you might find something to examine there.”

Other people are concerned how the mom’s behavior will affect Enephrine down the road.

“Oh my god that poor child. She’s probably going to have to deconstruct a lot of internalized racism if she stays around you,” another person said.

I hope the mom has got the message on this and changes her attitude toward her stepdaughter as this is harmful behavior.

I don’t know how anyone could do this to anyone let alone an 8-year-old child.

Please tell us what you think about the mom’s actions on our comments page and share this story.