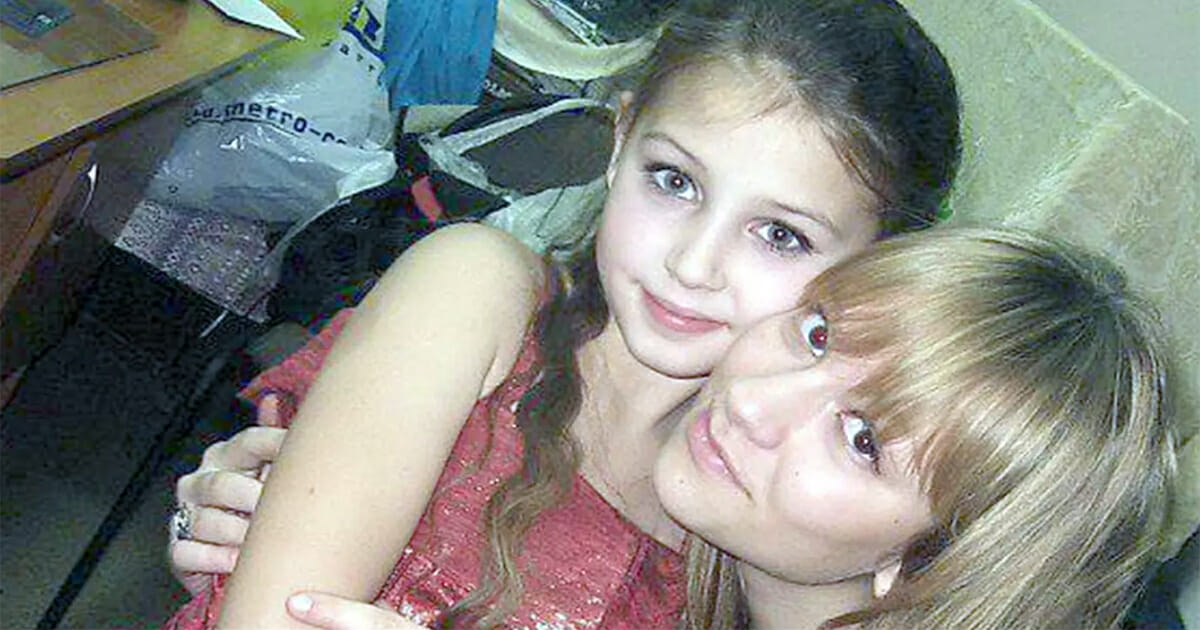 Of all the horrors that can befall someone in life, there are few I can think of worse than losing a child.

One that perhaps is worse, however, is losing a child to murder.

That’s what Elena Alexandrova had to endure when her ten-year-old daughter Yana was allegedly killed by her stepfather’s brother, 55-year-old Oleg Akhtiyainen in 2011, this after the young girl had been sexually abused for years by her own stepfather, Yury.

It’s said Elena was “shocked and unaware” of the abuse inflicted on Yana in the years prior to her death. Yury was jailed for 13 years when his crimes came to light.

In another cruel twist, however, Elena then found out that Yana wasn’t even her real daughter by blood after she was murdered. Instead, Yana had been swapped by accident in the hospital at birth.

According to the Daily Mirror, this horrifying information became apparent only after a DNA test on Yana’s body – after it had been found dumped in a forest – revealed she was not Elena’s child.

Detectives in Russia say they have now solved the 2011 killing, having arrested Yana’s stepfather’s brother on suspicion of raping and murdering her.

For Elena, however, the heartache continues. Police are said to have established that Yana was accidentally swapped with another child as a newborn in January of 2001.

Elena’s blood daughter has been raised the entire time by a loving family who also had no idea that the swap had taken place.

As per the Mirror, Elena didn’t believe it at first. “I don’t think it was my girl who was found dead,” she reportedly said at the time.

Elena’s DNA matched with the other girl, now 18 years old, though she has still not been allowed to see her.

Akhtiyainen, meanwhile, faces a possible life sentence for the rape and murder of Yana. Alleged accomplice Boris Bokarev, 35, was also detained this week. Authorities say he helped to dispose of Yana’s body.

My heart goes out to Elena, as well as all my thoughts and prayers. Her ordeal is one I wouldn’t wish on anyone.

Rest in peace, Yana, I only hope you’re somewhere safe from harm now.

Share this article to honor this poor girl’s memory.