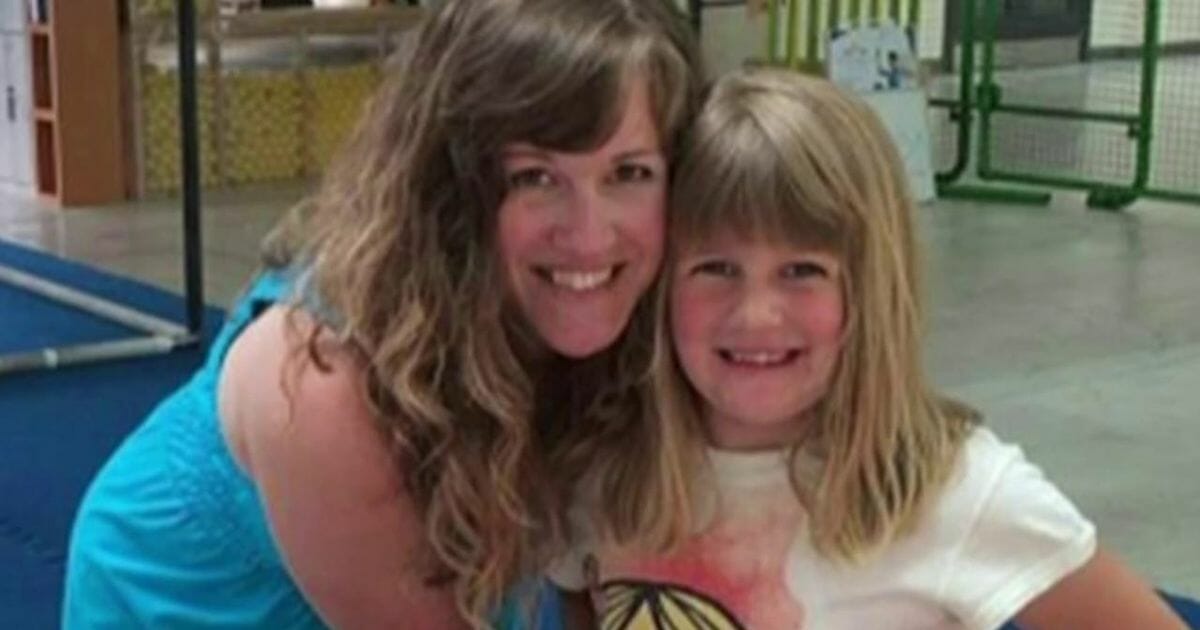 It’s never an easy time, when couples fall out of love.

Sometimes even relationships that seem solid as stone can be cracked on the inside. As people grow and experience new things, the significance of earlier commitments can also shift and change.

Lisa and Gabe Batstone’s marriage may have ended on sour terms, but their daughter, Teagan, was a shining light in an otherwise dark period.

According to reports, Teagan was keen on several different types of sport, while also being a lover of animals. She was just two years old when her parents separated in 2008. They officially divorced two years later.

For 41-year-old Lisa, life as a single mum was difficult. Tensions ran high between her and Gabe, but she was eventually granted custody of Teagan.

As per the Mirror, Gabe still wanted to be heavily involved in Teagan’s life, so he and Lisa hired a family councillor to help their communication.

Though Stephanie already had a five-year-old son, she was welcoming to Teagan, and treated the girl as one of her own. Teagan would visit her dad and new step-mom on trips, whilst Gabe would head in the other direction whenever he had the opportunity.

In 2012, Gabe and Stephanie had a child together, uniting their family by blood. Gabe’s life was idyllic, his future surely full of love and exciting new experiences.

Not so for Lisa. Sadly, Lisa was fighting anxiety and depression. It all came to a boil back in 2012, when she attempted to take her own life.

Teagan went to stay with Gabe and Stephanie for a time. When Lisa was considered recovered, however, Teagan returned to British Colombia. Gabe tried and failed to get custody of his daughter, fearing his ex-wife’s state of mind.

Fast forward to 2014, and Lisa’s behavior had continued to become more erratic. She would often send Gabe several messages a week, some of them claiming there was an emergency. When Gabe would call her to see what was wrong, the pair would argue and Lisa would eventually hang up.

And yet the pair shared Teagan. For her sake, Gabe did his best to ensure it remained civil.

Then, on December 9, 2014, Lisa told Teagan they were going to have a mum/daughter ‘camp-out’ in their living room.

In the early hours of the next day, December 10, Lisa sent Gabe a message to say Teagan was sick and wouldn’t be going to school.

The truth was far more harrowing. In a later interview with police, Lisa explained how during the ‘camp-out’ she’d fetched a plastic bag and held it over Teagan’s mouth and nose. She then tried to take her own life by driving her car into a ditch. Teagan’s body was in the trunk.

“I went and knocked on someone’s door and said, “Please call the police, my daughter’s dead in the car,”’ Lisa told officers, as per the Mirror.

“And then I crawled in and snuggled with her until the last minute.”

At trial, the prosecution’s stance was that Lisa had killed her daughter both to spite Gabe and to stop him getting custody.

She left a number of notes behind addressed to her ex-husband, those including one that read” “You win, Gabe.” Another note explained: “I couldn’t imagine leaving here and leaving her to him.”

In March this year, she was found guilty, and faced sentencing in September. She was given a life sentence and will serve 15 years before being considered for parole.

Yet while Lisa may be behind bars for a long time, Gabe is now left with a hole in his heart that can never truly be filled. His daughter is gone, and no amount of punishment will ever change that fact.

Rest in peace, sweet Teagan. We’re sending all our prayers to Gabe and the rest of her family.