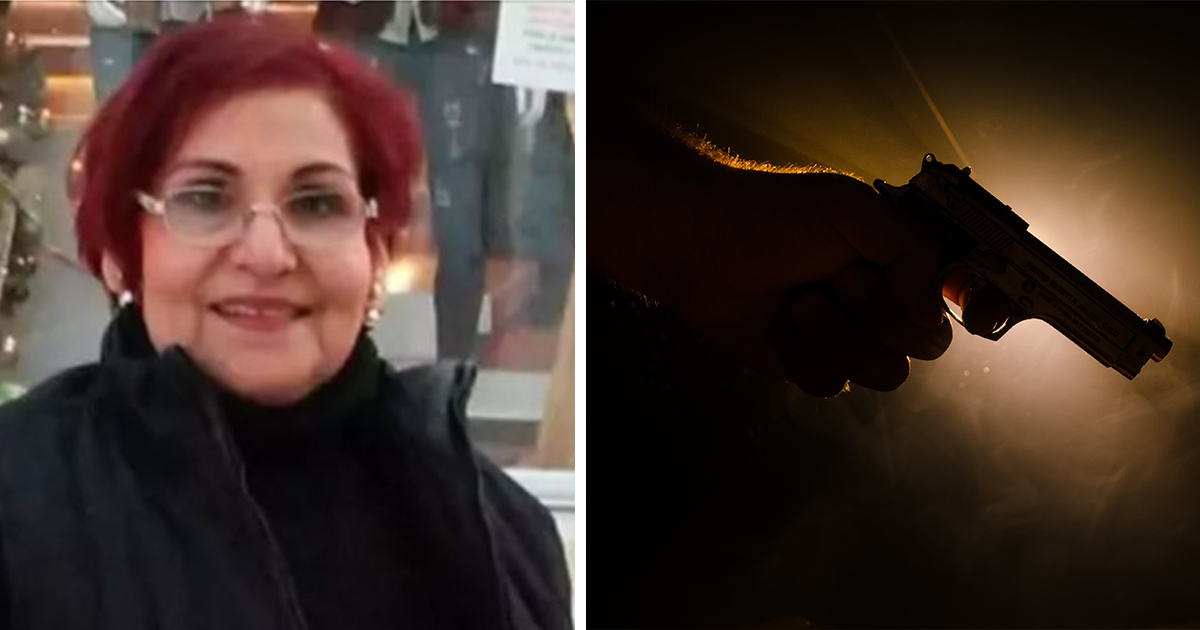 A mother in Mexico spent three years on a personal vendetta mission to avenge the slaying of her daughter, according to reports.

Sadly, though, Karen never came home. After several weeks of her family making payments – they took loans out to do so – Karen’s body was instead discovered on an abandoned ranch in 2014.

As per the New York Times, Miriam initially turned to a gang member to plead for her daughter’s safe return. He said that his cartel didn’t have her, but that they would assist in the search for a fee.

Miriam paid said fee, but by chance heard his name, Sama, uttered on a radio while the two were talking.

Armed with the new information, Miriam took to social media to begin an investigative search. She ended up zoning in on the profile of someone she recognized and was able to determine his location, an ice-cream shop two hours away in the city of Ciudad Victoria.

It’s reported the 56-year-old stalked the ice cream shop for weeks until the right man showed up. She then followed Sama back to his home, pretending to be an election official whilst interviewing his neighbors to gather more information.

In a turn most people would only expect to see in a Hollywood movie, Miriam then began to trace other people involved in her daughter’s murder, altering her appearance and character to better infiltrate the Zeta cartel.

In the process, she is said to have even created excuses to meet certain gang member’s families, asking unsuspecting relatives about their addresses.

At one stage, the heartbroken mother cornered a man involved in Karen’s murder in an alleyway and put a gun to his back. “If you move, I’ll shoot you,” she is reported to have said.

Many of the culprits in Karen’s death had started new lives, but Miriam was able to locate almost all of them. After doing so, she turned them into the authorities, with a total of 10 members of the Zeta cartel ultimately being arrested.

Unfortunately, though largely successful, Miriam’s inspiring mission had a tragic twist as it reached its culmination. On Mother’s Day in 2017, as she was hunting one of her final targets, Miriam was shot 12 times in front of her home and killed.

A bronze plaque was erected in her home city of San Fernando, where the citizens had been left inspired by her heroic efforts.

Rest in peace, Miriam and Karen, we hope and pray that you’re together in the Lord’s arms now.

An inspiring, if not tragic story. My heart goes out for Miriam’s plight. I know her daughter would be so proud of her!