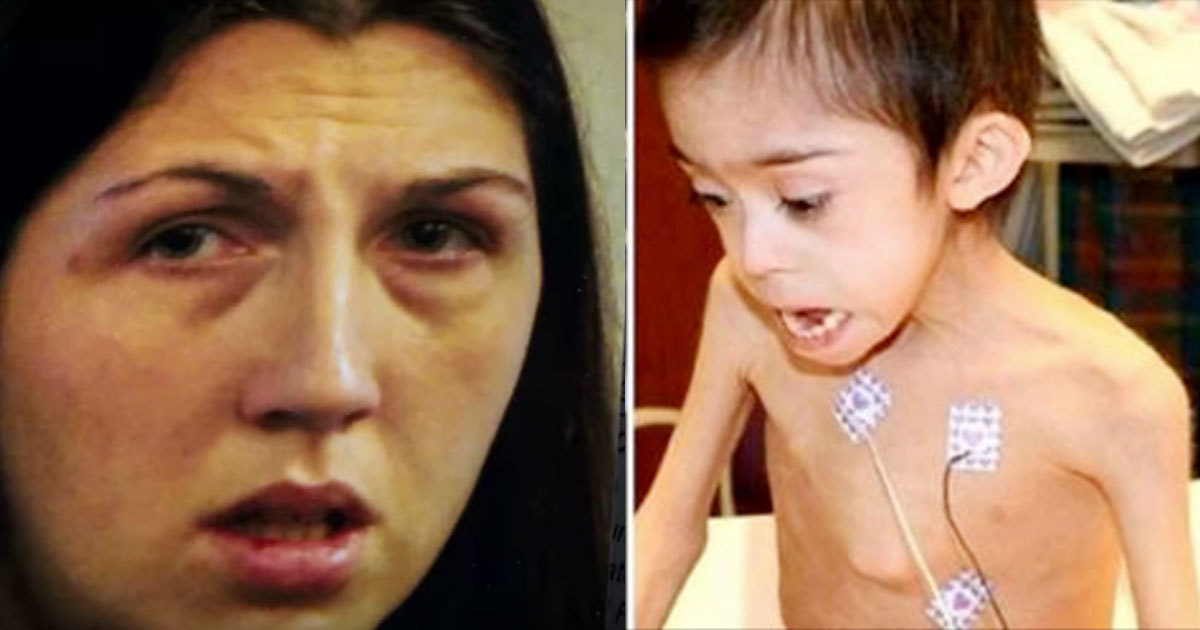 Sometimes people who never should have been parents end up having kids. These parents inevitably harm their kids whether consciously or unconsciously. And sometimes, they leave their children scarred for life.

This story is about a mother who had such hatred for her son that she locked him in the attic. My heart broke into a thousand pieces when I first heard about it. But luckily, there’s a happy ending that proves that love and justice always win in the end.

Giovanni Eastwood is a little boy with Down syndrome. He’s just as deserving of love as any other kid, but heartbreakingly, his mother had no love to give him. In fact, in 2010, she locked him up in the attic when he was just 6.

Luckily, the little boy’s grandfather called the police and revealed to them the awful truth. Instantly, officers were dispatched to Giovanni’s house to rescue him.

When the police found Giovanni, they were shocked to discover that he was six. The boy weighed less than 20 pounds (9 kg) and didn’t look any older than 3-years-old.

The police took Giovanni and arrested his mom. She was sentenced to eight years in prison for child abuse.

As for Giovanni, his relatives ended up adopting him, ensuring the boy will never again have to live with his mother.

But is it possible to heal and be whole again after such a terrible start in life? Yes, it is. Today, Giovanni is 12-years-old and doing well.

Recently, Giovanni reunited with the police officers who rescued him six years earlier. And Giovanni was happy and proud to pose next to his heroes.

How lucky that the police found Giovanni! I can’t even imagine what would have happened otherwise.

I’m so happy that everything ended well. Good luck in the future, Giovanni!