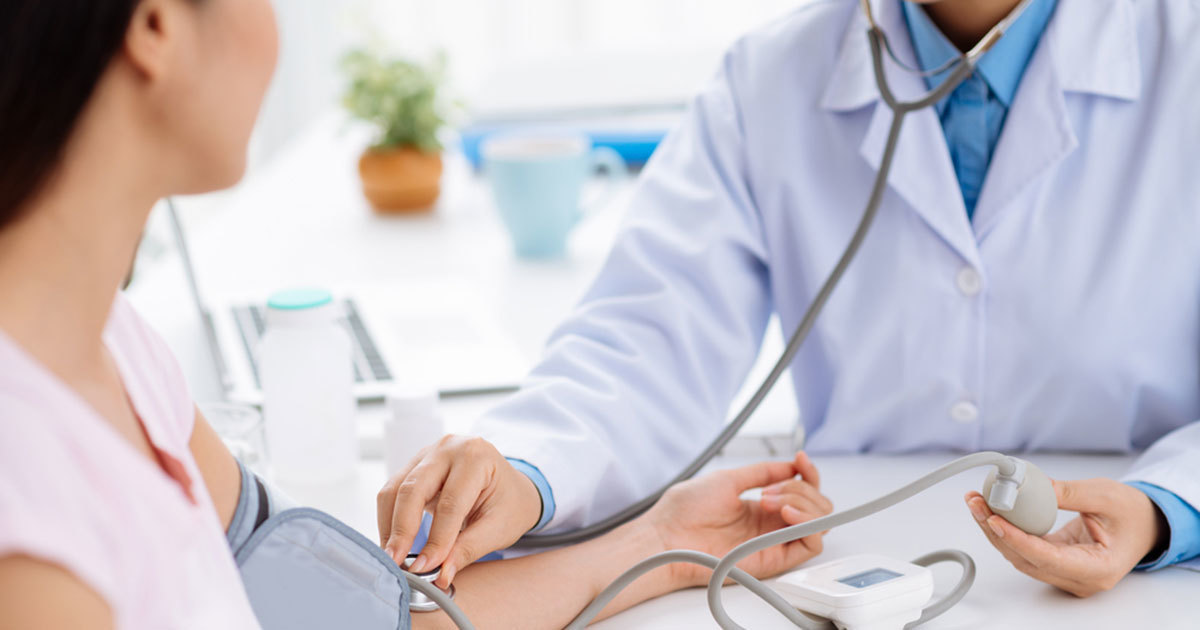 We might not want to believe it, but our children are not always be as open and honest as we’d like them to be with us.

That’s certainly the case for the mother in this story, whose 15-year-old teenage daughter seems to be hiding a deep secret…

After complaining of pains and nausea, the mother takes her daughter to see a doctor.

The verdict? The teenager is pregnant.

But when mom refuses to believe the doctor, he has a very special response in store for her!

You’re going to love this joke.

A woman takes her 15-year-old daughter to the doctor.

The mother says, “It’s my daughter Mandy. She keeps getting these cravings, she’s putting on weight, and is sick most mornings.”

The doctor gives Mandy a good examination, then turns to the mother and says, “Well, I don’t know how to tell you this, but your Mandy is pregnant – about 4 months, would be my guess.”

The mother says, “Pregnant?! She can’t be, she has never ever been left alone with a man! Have you, Mandy?”

Mandy says, “No mother! I’ve never even kissed a man!”

The doctor walked over to the window and just stares out it. About five minutes pass and finally the mother says, “Is there something wrong out there doctor?”

The doctor replies, “No, not really, it’s just that the last time anything like this happened, a star appeared in the east and three wise men came over the hill. I’ll be darned if I’m going to miss it this time!”

Who said doctors don’t have a sense of humor? Please share this story on Facebook to invite someone you know to a good laugh today 🙂