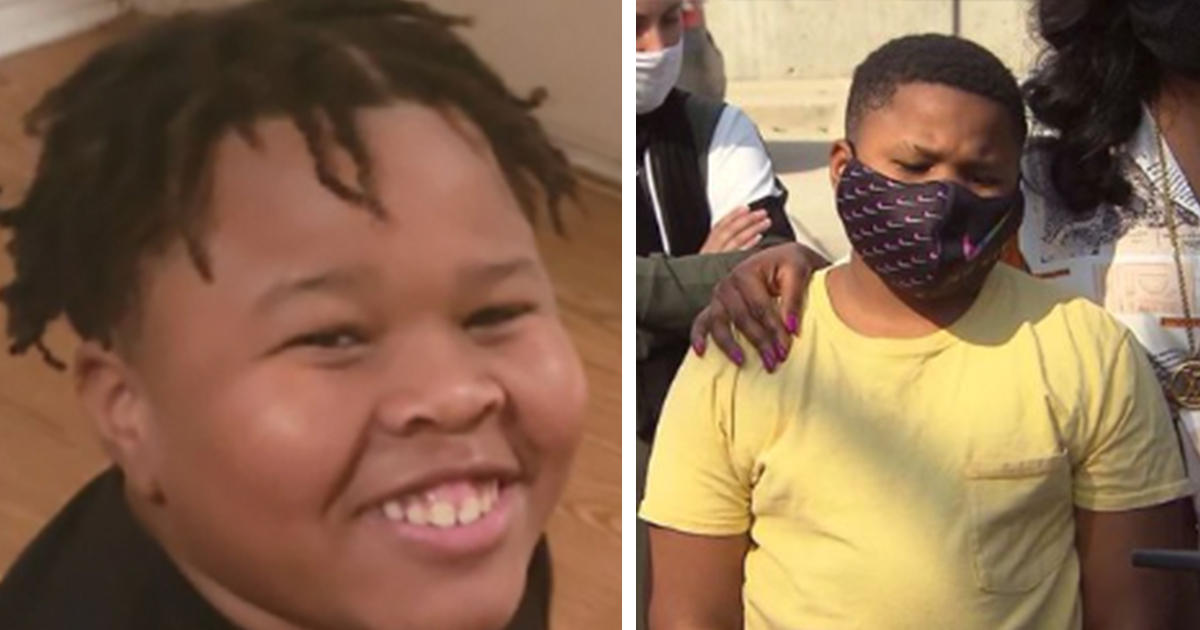 SeMarion Humphrey has endured a horrific level on bullying and treatment that his teachers have failed to address, according to his mom.

The 13-year-old endured so much bullying while playing football at his middle school in Plano, Texas, that he had to eventually quit the team.

SeMarion was then ecstatic when he was invited to a sleepover by a former teammate which his mom said was orchestrated by the kids to purposefully bully him.

SeMarion’s mom Summer Smith posted a video, which has since gone viral, of her son accusing his classmates of forcing him to drink urine, shooting him with a BB guns, hit in his sleep and called racial slurs.

Now the horrified mom is calling for an investigation into what happened to her son and asked why school leaders ignored the incidents of bullying and calls for help.

Kim T Cole, an attorney who is representing the family, is calling for immediate action.

“Why we’re pursuing a hate crime is so that there’s accountability,” she said, as per Dallas Morning News. “This needs to be called for what it is and punished accordingly, so that it never happens again.”

She wants students to think about this “the next time someone fixes their lips to call a young man a [n-word].”

Cole also said the school district has for too long “turned a blind eye and deaf ear” to what’s happening.

But school district officials said they, too, have launched an investigation and Plano ISD Superintendent Sara Bonser said the district “does not and will not tolerate bullying or harassment,” according to a video.

Police have said they will conduct a full investigation to identify any criminal offenses.

A GoFundMe account has been set up to raise funds for therapy for SeMarion which has so far raised $56,000 for the 8th grader.

“SeMarion has been subjected to the unthinkable. He is in need of therapy and is planning to change to a private school,” Cole, who is organizing the fundraiser, said on the GoFundMe page.

I cannot imagine the pain and distress that this young man has experienced, it’s unacceptable and I hope those responsible are punished accordingly.

My heart goes out to SeMarion and I hope he can move on from this horror with all the love and support he deserves. Please share.