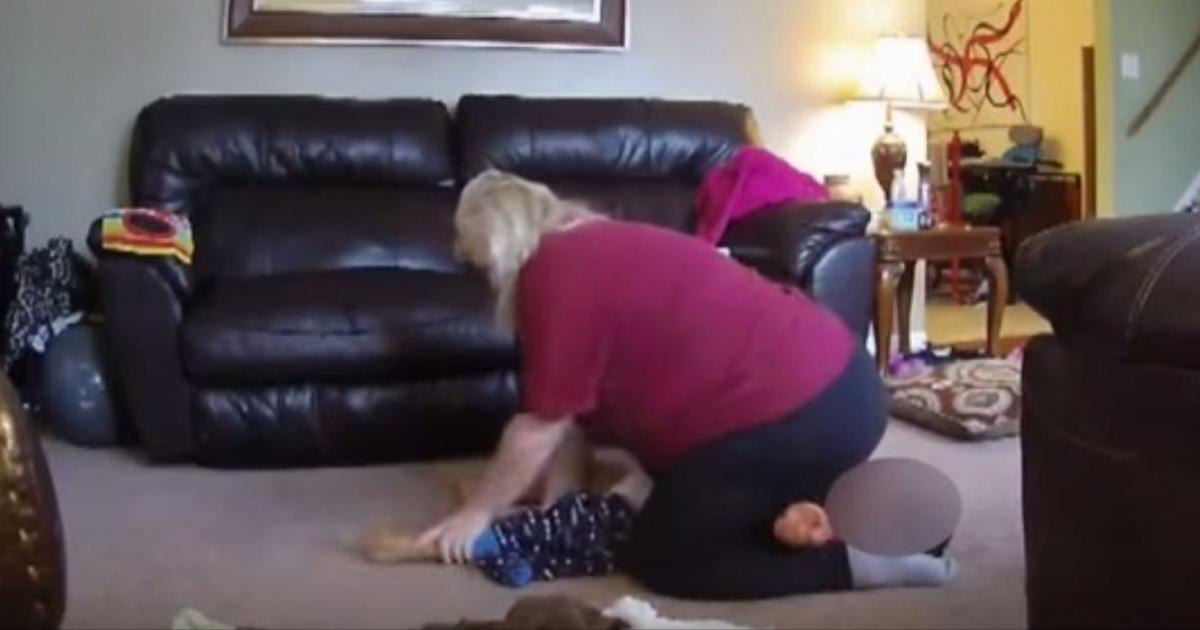 Babysitting is a big responsibility, and most people look after the children in their care splendidly.

And you would think that most babysitters do the job because they love children. So perhaps that’s why I’m so distressed when I hear about caregivers who seem to have no regard for children at all.

Tiffany Fields, from Lexington, Kentucky, is the mother of four-year-old Luke. The boy—who has Down syndrome, a congenital heart defect, and epilepsy—requires round-the-clock care.

In the summer of 2016, Tiffany decided to hire a caregiver to look after Luke on Friday afternoons.

Pretty soon, Tiffany noticed drastic changes in her son’s behavior. So to find out why, Tiffany installed a hidden camera in her house.

And when she watched the recordings, Tiffany was shocked to see that her worst nightmares had come true.

The camera that Tiffany set up showed the caregiver repeatedly abusing 4-year-old Luke.

Among other things, the woman pulls the boy by the legs and screams nasty things at him, like “You little shit! Now do as I say!” Then, she sits on the little boy while she changes his pants.

The footage is shocking, to say the least.

Tiffany immediately called the police, and the babysitter was soon arrested on suspicion of assault.

Tiffany’s only consolation was that Luke was now free from abuse. And hopefully the babysitter will never be allowed near a child again.

It shouldn’t be necessary, but sometimes it seems that, unfortunately, some people need a strong reminder that violence is never okay—especially against children.

Please share this story if you also believe that child abuse is completely unacceptable!