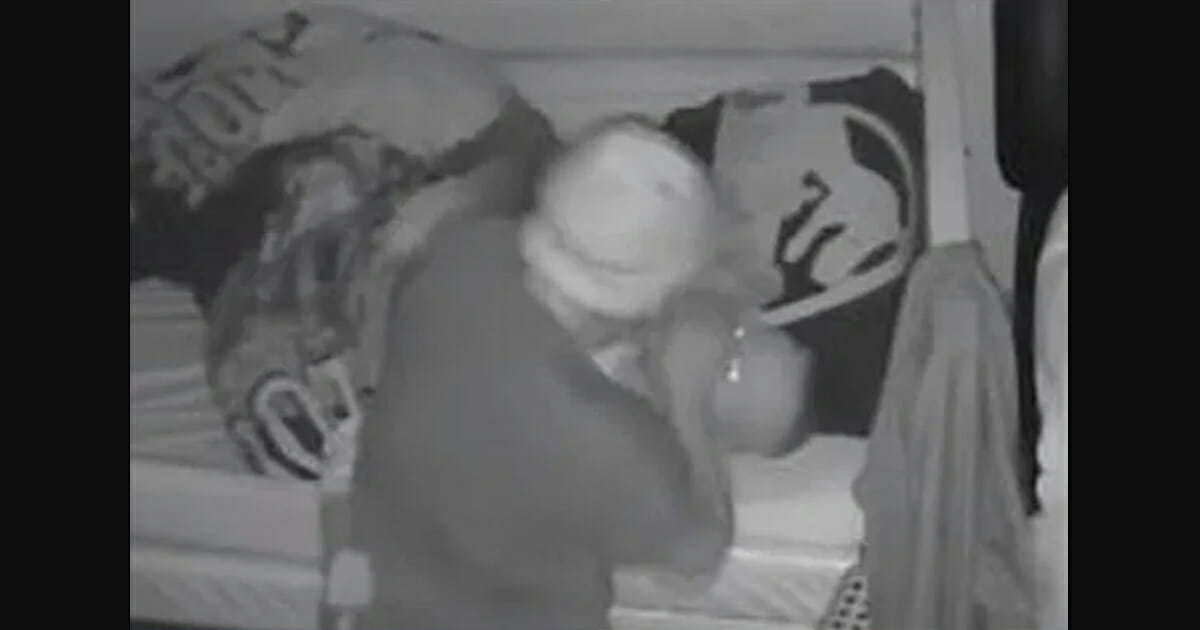 We all like to believe that carers and nurses are the best of us, that they do what they do because they want to make the world a better place.

While that is usually the case, sadly, of course, there also exists those who abuse such positions. Too often do we hear about workers in care homes neglecting their charges. Often it’s hidden video cameras that catch such abhorrent behavior after a family has grown suspicious.

That was the case for one family in England, who caught disturbing footage of an “evil” carer slapping, pushing and dragging a vulnerable 20-year-old man around his own home.

As per reports, Pearline Baugh, 62, abused 20-year-old Peter Evans for months. Evans is autistic, epileptic and unable to speak.

Pearline, a mom-of-four, was jailed for four months after admitting her crimes. She had been charged with ill-treating an individual last month.

Newly-released footage from the police shows the extent of Baugh’s mistreatment. Evans’s family had employed her as a night carer after Evans began struggling to sleep, not knowing that they were placing him in danger.

See the footage below:

The footage showed that Baugh would often force Evans to stand still in the middle of the night while she relaxed on the sofa. She would also hold her hand forcefully over his mouth, drag Evans by his pyjamas, and slap him around the face.

“I am heartbroken, what I saw on those videos destroyed me. I trusted Pearline Baugh and she became like a member of the family but she was just a good actress. She is evil.”

She went on to explain: “I’d had a security camera installed in my living room. Not to monitor the carer but to keep an eye on the boys if I needed to go into another room. Pearline was even aware of the camera – it wasn’t hidden away.

“She became like a family member and would say how she could ‘understand’ what I was going through and how she was there to help. But one day, last year, I happened to check back over the footage taken in the living room and I was horrified.

“I saw Pearline dragging Peter by his pyjamas, bending his body in half, pushing him onto the bed and slapping him around the face. I was utterly heartbroken. And the more I looked at the videos, the more incidents unfolded.”

Louise handed the incriminating footage to authorities, who ran their own investigation before arresting Baugh. She was jailed last month.

Share this article to show your support for Peter Evans, and all the victims of mistreatment and neglect in such circumstances.