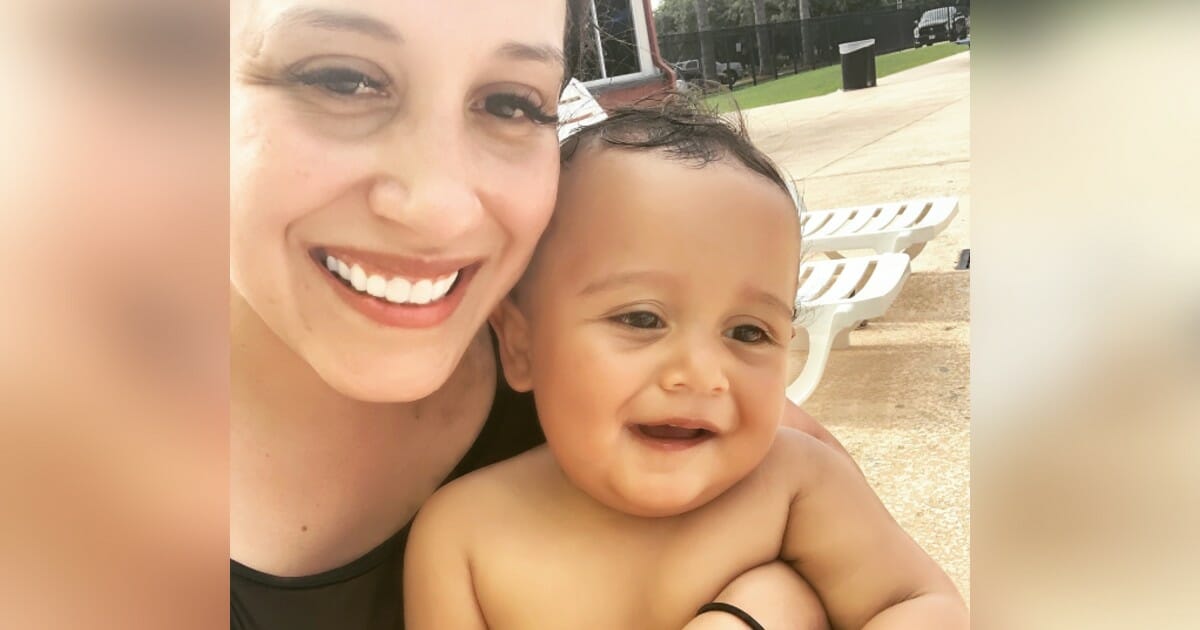 Misty Daugereaux planned to enjoy a day at the water park with her sons and nephew, but their day of fun was cut short when a lifeguard approached her and informed her she wasn’t allowed to feed her 10-month-old son.

The 32-year-old mother was at Nessler Park Family Aquatic Center in Texas City, Texas when she was approached by a lifeguard who told her she was unable to breastfeed her child.

She said even though she was doing it discreetly, she was told it was against the public pool’s policy.

STAND FOR NOTHING AND YOU’LL FALL FOR ANYTHING! I got kicked out of Nessler Family Aquatica In TEXAS CITY today for…

Eventually the pool’s manager and police were called.

Misty denied the claims against her.

In the end, the officer asked Misty to leave the public pool.

The officer claimed the reason was not because she was breastfeeding, but because she cussed at the lifeguard.

Following the incident, the Texas City police issued a statement, apologizing to Misty for the way she was treated.

We, the City of Texas City are reviewing the nursing concerns raised at the Nessler Pool and how it was addressed by our staff. We apologize to Misty Daugereaux as it is clear she was offended by how she was treated at our City Facility. City policies and procedures will be reviewed and revised as deemed necessary. Any deficiencies regarding our employee’s actions will be addressed with further training.

A “nurse-in” was also staged to show support for Misty and other mothers who may have been shamed for breastfeeding in public.

According to Texas law, “a mother is entitled to breast-feed her baby in any location in which the mother is authorized to be.”

Do you think Misty should have been kicked out of the public pool?