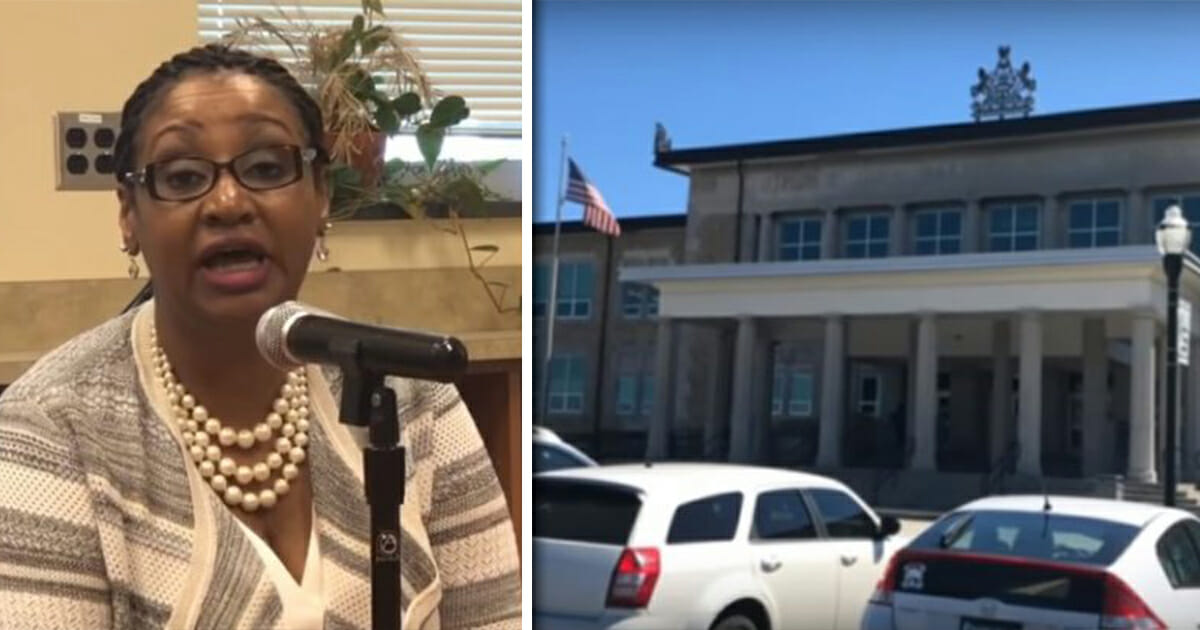 Being the principal of a school can’t be an easy job. For one thing you’re responsible for the safety and education of hundreds, if not thousands, of students, and there’s the ever-present weight of expectation from parents on your shoulders too.

It’s certainly not a role for the faint of heart or weak of character. It requires strong leadership skills and absolute confidence when it comes to decision making.

Even so, Lisa Love turned plenty of heads when she, having been principal of Harrisburg High School for just a few short months, suspended more than 500 of the 1,100 students at the school.

Parents and teens alike wondered what half the school could have done to get themselves served with suspension notices. Love soon clarified the reason for her decision, and it was one that caused a fair degree of controversy …

It didn’t take long for Lisa Love to discern there was a startling trend amongst the students of Harrisburg High School. Having only been in her position as principal for a few months, she determined that many of them had racked up a string of unexcused absences from class.

Not simply content to steer a ship heading for the rocks, Love made a call that many might label as controversial.

According to PennLive, Love explained her decision: “The problem I’ve noticed here as principal is that students are coming to school but they are not going to classes when they get here.

“Many parents send their kids to school and they’re thinking they’re going to class. I needed to reach out because of the enormous number not going to class.”

Adopting a hardline approach, Love suspended all the students who had an excessive amount of unexplained, unexcused absences. Harrisburg High School had been struggling with poor test scores and low graduation rates, something Love couldn’t hope to change if kids weren’t going to their classes.

“If you’re not in class, all you’re here to do then is to wreak havoc upon the school and disrupt the work that we are trying to do here…to focus on student achievement,” she said, as per ABC27.

“And a lot of times doing transformational work means that you have to do some radical things to get the attention of parents and the community and students.”

“This was a hard decision for me to make,” Principal Lisa Love went on to say.

“I had to get the attention of the community to let them know that we are here. And we’re about to do some wonderful things for students and the community, and we want this to be a school that everyone is proud of. And this was probably the eye-opener we needed to make that happen.”

Love’s wake-up call may be bold and bordering on the controversial, but if desperate times call for desperate measures then perhaps it’s exactly what’s needed. If nothing else, it should evoke a heightened interest from the parents in what their children are actually doing when they attend school, and that will be key in turning things around.

See more on Love’s decision and the resulting fallout in the video below:

It’s our responsibility as adults to steer kids in the right direction and intervene where necessary. If that means making bold decisions for the betterment of everyone, so be it!