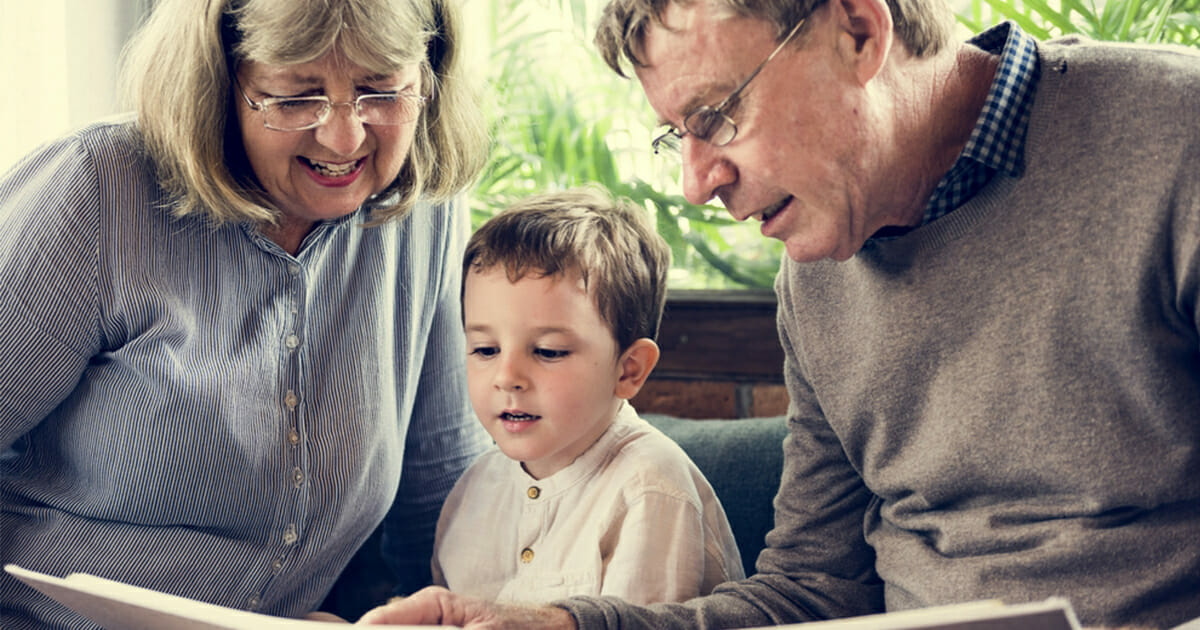 Anyone who’s ever had a child can attest to just how special the feeling is.

Which is why it’s hardly surprising that grandparents dote on their grandkids so much; they see it as their second chance at nurturing a young soul to maturity.

However, according to an opinion-splitting new study, the stereotypical attitude of most grandparents towards their grandkids could have a negative impact when it comes to the development of our little ones.

What exactly is the effect of grandchildren always being given what they want when they run to grandma or grandpa? What happens when they want extra pocket money, sweets or toys that they aren’t being given at home?

The answers to such questions are being sought by the University of Glasgow, with a new study finding results worthy of a warning.

It’s long been opined that grandparents simply can’t resist giving their grandkids what they want. Perhaps they let them have too much television, too many sweets, or too much freedom. Grandkids, with a careful flutter of eyelashes or a cute tone of voice, can have pretty much whatever they desire.

The study in question compared 56 different cases from 18 countries and came to the conclusion that such a practise could pave the way for negative development.

The study suggests that if children are given respite from the usual ground rules they follow, they may no longer take the commands of their parents seriously – by way of becoming accustomed to getting what they wish.

Another point is that grandparents can be more prone to exposing their grandkids to bad habits. This includes, amongst other things, smoking, which is of course extremely bad for their health.

To avoid this, experts are now recommending certain parameters between parents and grandparents so that children don’t get too used to effectively following two sets of rules.

On the other hand, it could be argued that you shouldn’t always blame grandparents if your children begin to violate rules. After all, a child’s life is about growing up in their own time, and understanding and adjusting to their limits as they go.

Certain rules should always be followed, certain things never allowed to come to pass. Nevertheless, it’s important to keep in mind that children will always be children, and context should always be taken into account.