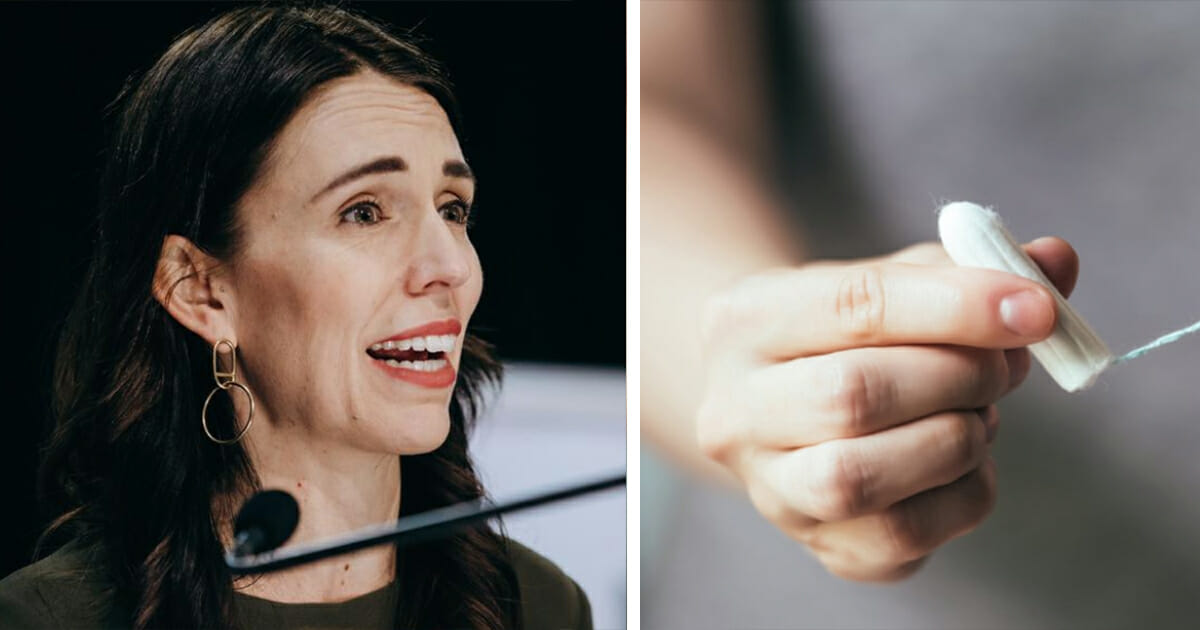 The New Zealand government announced today that it will provide free sanitary products in schools all over the country so as to try and combat period poverty.

Period poverty is defined by girls and women not being able to access or afford period products such as sanitary pads and tampons.

As per reports, almost 95,000 girls in New Zealand alone aged nine to 18 are believed to stay at home when going through their periods, as they can’t afford pads and tampons.

Prime Minister Jacinda Ardern explained in a statement: “By making them freely available, we support these young people to continue learning at school.”

CNN say the New Zealand government will invest the equivalent of $1.7 million to fund the initiative. The program will be rolled out nationwide to all state schools by 2021, after a period during term three of this year where it will be trialed in 15 schools.

“Menstruation is a fact of life for half the population and access to these products is a necessity, not a luxury,” New Zealand’s Minister for Women, Julie Anne Genter, said.

As per reports, several recent studies have shown that period poverty is not an issue solely reserved for under-developed nations. On the contrary, citizens are impacted in countries such as the United States, United Kingdom and New Zealand.

According to Unicef and other charity organizations, girls around the world are forced to resort to using what they can in place of menstrual hygiene products such as pads and tampons. This can sometimes include rags, old clothes, newspapers and even sand.

Dignity co-founder Miranda Hitchings said of the new scheme: “It’s a fantastic investment from our government. However, this is just the beginning. Period poverty doesn’t just affect students. It’s a subset of poverty, and many other groups, like those experiencing homelessness and income loss, deeply feel the implications from a lack of access to products”.

It should go without saying that hygiene products should be made readily available for all girls and women who need them.

Menstruation is a natural cycle and as such all girls should have access. I for one think this is a great scheme.