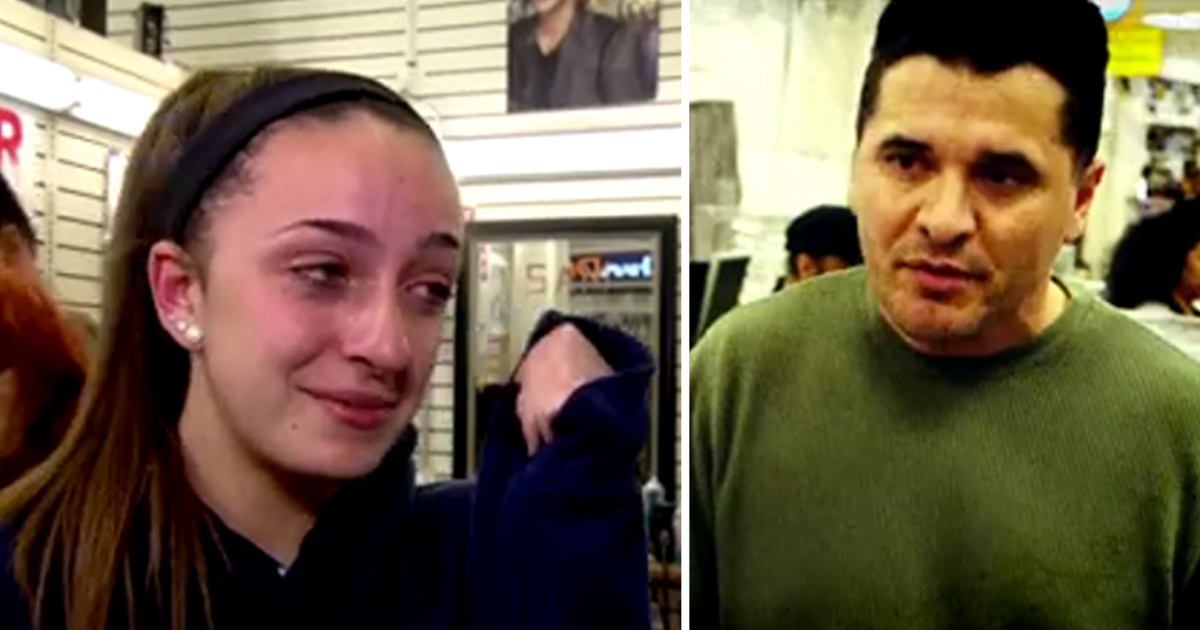 An entire store looks on as a man becomes increasingly vocal and aggressive towards his wife.

But no one dares to intervene or say anything to him.

Until brave 19-year-old Martina steps in.

Many of us would likely intervene if we witnessed someone being physically attacked.

But what of verbal abuse? This form of violence is often overlooked, despite the profound negative effects it can have on an individual and their well-being.

Popular US social experiment program “What Would You Do” recently put exactly that question to the test.

The show had two actors walk into a store and pretend to have a dispute. During their altercation, the man becomes more and more aggressive, yelling at and threatening his partner.

But while many stood by and watched, it was 19-year-old Martina that had the courage to intervene in the attempt to stop the verbal violence she saw.

Even a group of young men didn’t say or do anything. While one stopped to look at the pair, they ultimately just walked by.

It was only 19-year-old Martina who acted.

And she did it with courage and a big heart. She acted as any adult should have.

When Martina discovered that it was all fake, she reacted with relief and tears.

What courage she showed!

Watch the moving film below:

I sure hope I’d show the same courage Martina did if I were ever to witness something similar. Please share with your friends!