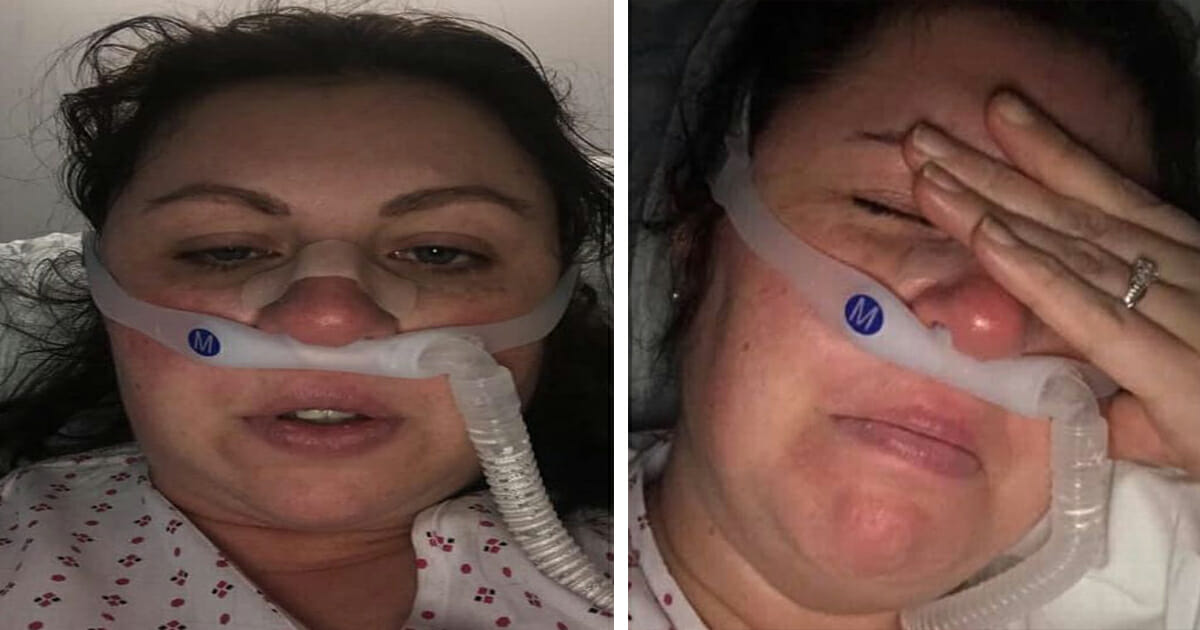 A British nurse on the frontlines of the fight against coronavirus has revealed how she begged fellow healthcare workers not to let her die when she became infected by the disease.

As per the Daily Mirror, Kelly Ward, 35, first noticed something was wrong when she developed a cough during a shift on April 19.

Then, when she was on her way home from Bradford Royal Infirmary – where she works – she started to feel “weak” and “red hot”.

The medic went to bed when she got home and prepared to give herself some much-needed rest. However, her condition continued to deteriorate. With the help of her fiance, Ryan, Kelly was able to arrange to have a test.

Yet her symptoms wouldn’t abate. Worse, they seemed to be getting more serious by the hour. When she was left gasping for breath, she was advised by her line manager at the hospital to call an ambulance.

Medics at the hospital fought to control her breathing a mere 24 hours after she’d left her shift there. She was placed on oxygen and taken to a high dependancy unit.

Just two days after falling ill – and having signed up for a clinical trial for coronavirus treatments – Kelly began to panic.

“I was seen by the medical team who were quite concerned and wanted to put me on a CPAP machine to help my breathing and they wanted to do it NOW,” she explained.

“That’s when I started to panic and get really upset.

“I hadn’t seen my kids of Ryan, my family, my friends and what if I go worse and the treatment didn’t work.”

The worried mom was fitted with a mask, but the process made her panic even more and she was forced to tell nurses to take it off.

With things looking dire, Kelly begged a colleague she worked with “don’t let me die.”

Showing extraordinary resilliancy, however, within 24 hours the 35-year-old’s body began to fight back. The next day she managed to eat something for the first time in three days, and her symptoms now appear to have lessened.

Even so, she described her battle with coronavirus as a “blur” as her body became weaker and weaker.

How terrifying! Kelly, we’re so happy you were able to pull yourself back from the brink. We’re sending all our love and strength in the hope your recovery continues.

Share this article on Facebook to send love and prayers to all the brave nurses risking their own lives to help the fight against coronavirus.