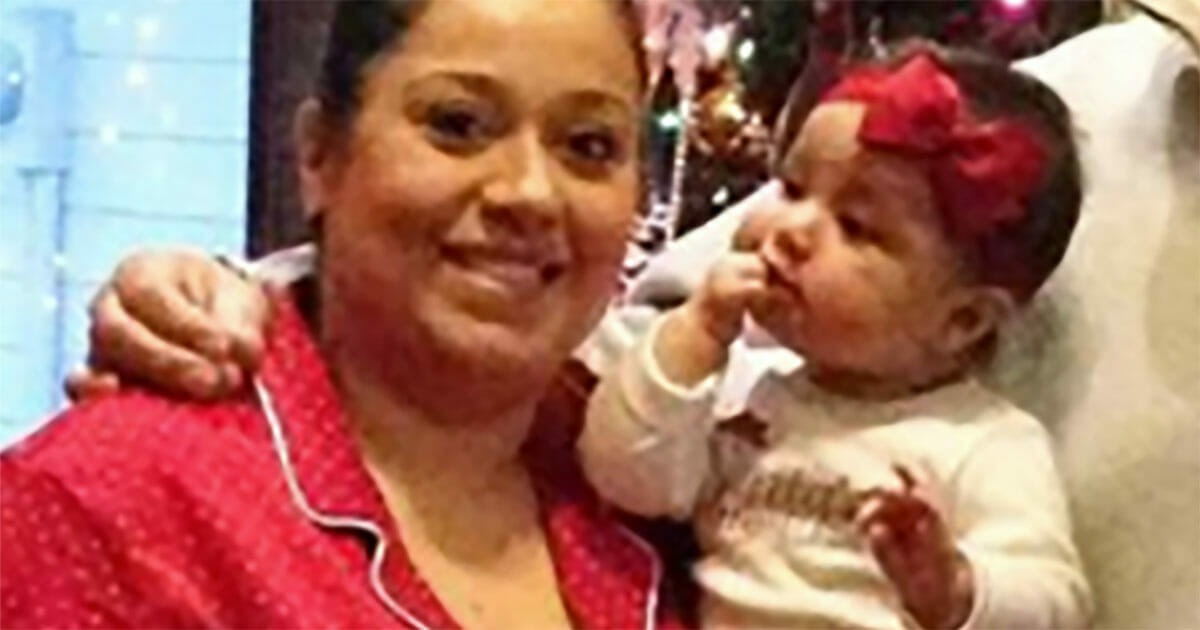 They met when they were both 17. They dated. They got married. They had a daughter together. It was a love that seemed like it would last forever.

Or that was what Betsy Ayala thought… until two days after Christmas 2013.

Betsy took a look at her husband’s cell phone and made a devastating discovery. Not only was he having a secret affair — he and his mistress were also exchanging texts that made fun of Betsy’s weight.

Right then and there Betsy made a decision — which would change her life forever.

It was like a punch straight to the gut. Betsy Ayala weighed 260 pounds (119 kg) after giving birth to a daughter a few months before, and she was fighting hard to lose weight… when she suddenly saw it.

There on her husband’s cell phone were secret messages that not only revealed his secret affair with a colleague, but also show that he and his mistress were making fun of Betsy behind her back.

“I was devastated. I found out through some messages I read on his Facebook where they were calling me a cow and fat and just trashing me and my whole world fell apart,” Betsy told Honey.

Everything that Betsy had worked so hard for — her relationship, her family, her weight loss — was shattered in an instant.

But instead of burning down her house, running away with her daughter, or taking drastic measures to get revenge, Betsy found another place to focus her energy on. Herself.

“I would cry after every workout and it was then that I decided that this would not define me and I was going to change for me and for my daughter. I wanted her to be proud of her mum and I wanted to be an example for her,” Betsy told Honey.

Betsy simply wouldn’t allow her ex-husband and his girlfriend to get the last word. So Betsy, who had struggled with obesity since childhood, decided to change her habits.

She started small by by taking a dance class and taking up Zumba with her sister.

Soon, Betsy realized that her training allowed her to channel her anger into something else.

She kept at it and started running and lifting weights. And a couple of years later… her transformation was complete.

Betsy not only lost 103 pounds (46 kg), but also became a personal trainer to help others in the same situation!

Today, Betsy sees herself as a completely different person, both on the outside and on the inside. She is also rightly proud of herself — and is the mom she wants to be in front of her daughter.

And as strange as it sounds, Betsy is actually grateful for the harrowing experience with the ex-husband.

“Now, I honestly feel that what he did was a blessing because otherwise I would have been the way I was forever,” Betsy told Honey.

I’m so proud of Betsy for getting her confidence back, feeling good about her outer appearance — and above all, feeling much better on the inside. Because that, after all, is the most important thing!

Betsy’s story shows that you should never give up and stop believing in yourself, no matter how bad it may feel. After all, from all that negativity, something good can happen!