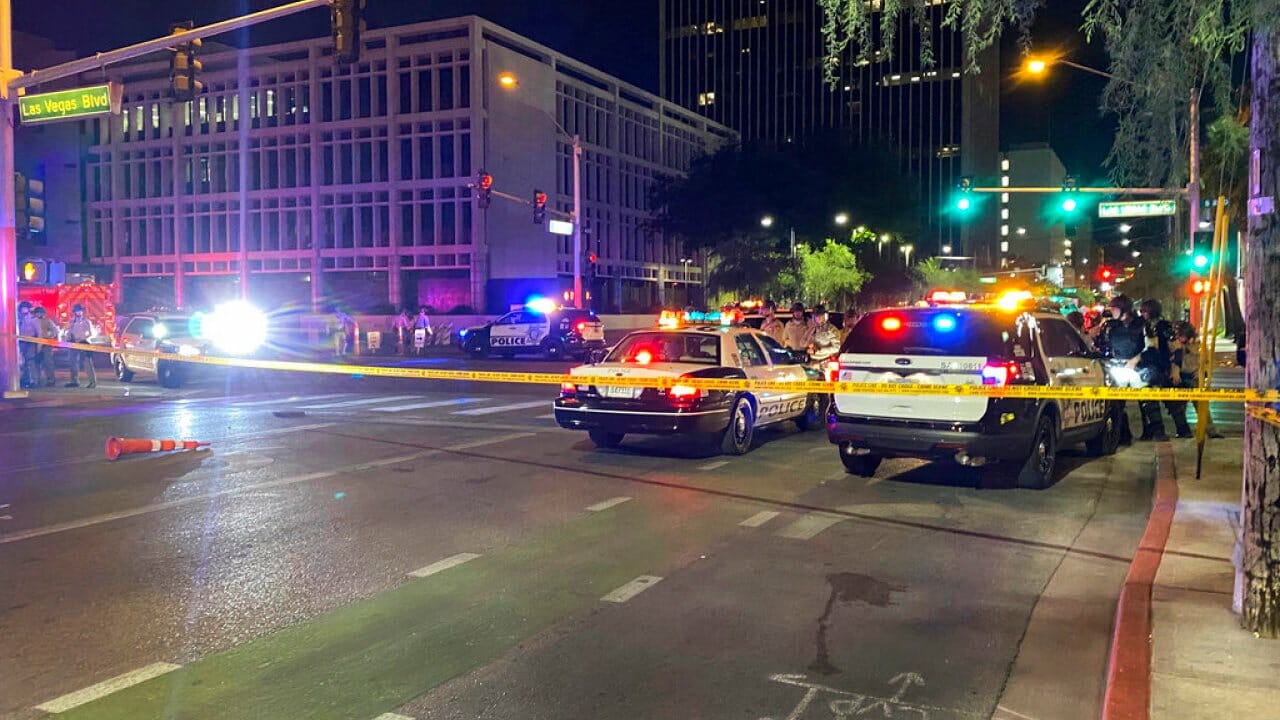 A police officer is on life support at University Medical Center after being shot in the head near the Circus Circus casino in Las Vegas, according to reports.

Authorities have said the officer in question was locked in a fight with a suspect during the ongoing protests, when someone walked up behind him and shot him.

Sheriff Joseph Lombardo spoke at a news conference to say he was aware of rumors claiming the officer had died. He confirmed that was not the case, but admitted he was in “extremely critical condition.”

“With these protests which are leading to riots, one tragedy is only leading to another,” he said.

A suspect in the shooting has been taken into police custody. Police in Vegas said on Monday a total of 338 people have been arrested during the last three nights of protests.

Demonstrations and riots have been widespread throughout the U.S. following the death of George Floyd in Minnesota last week. The 46-year-old died in hospital after being arrested by four officers, one of whom, Derek Chauvin, knelt on his neck despite Floyd pleading that he couldn’t breathe.

The situation in our country might be frightening just now, but no one can deny that we need to force change.

The very idea that people are still facing prejudice and discrimination based solely on the color of their skin in 2020 is disgusting. We stand with all those fighting for justice.

That said, violence begets violence, and to see more innocent lives being endangered or lost is truly upsetting. Our thoughts and prayers are with this police officer as he fights for his life.