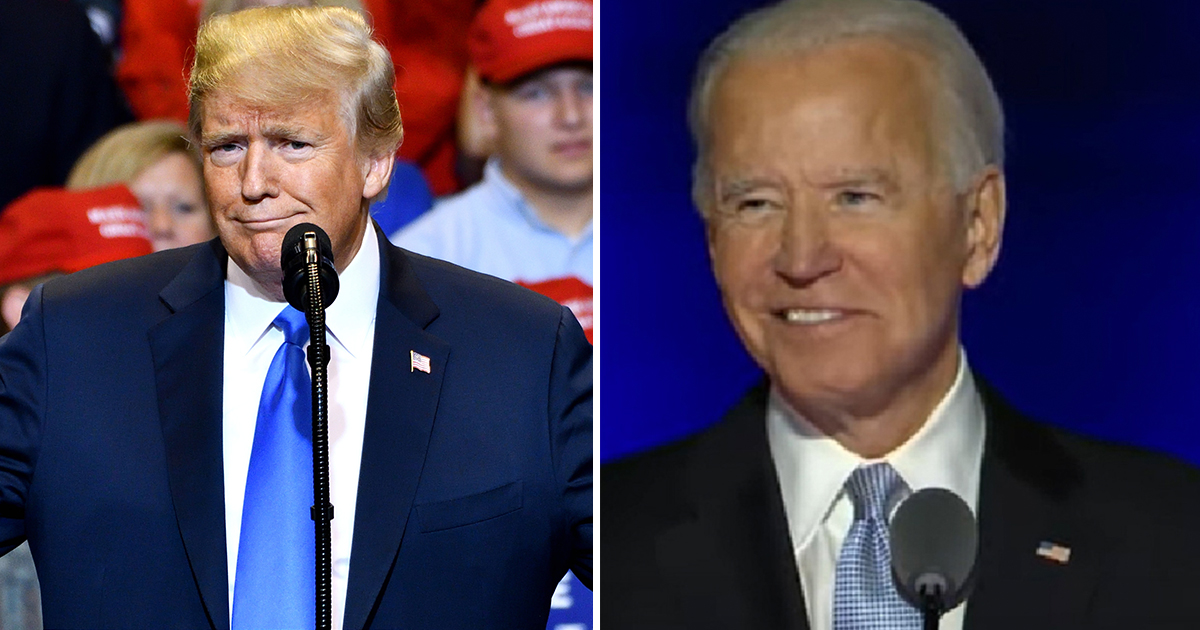 Officials from across the US have reportedly confirmed that there is absolutely no evidence of voter fraud, despite Donald Trump‘s continued claims.

The POTUS has been vocal since Joe Biden secured the 270 electoral votes necessary to ensure him the chief White House role, suggesting that his rivals had stolen votes and acted fraudulently.

Trump’s claims have been widely lambasted as simply the final, desperate act of a man who can’t accept that he has lost. Major news networks cut off his press conference last week, because what he was saying couldn’t be verified as the truth.

Now, though, more evidence has come to light backing up the validity of the Democratic party’s victory.

As if the team of 28 international observers from the Organization of American States (OAS) – who last week witnessed the 2020 election – agreeing that there is no evidence of voter fraud wasn’t enough, now officials from over the country are stepping forward.

The New York Times is said to have called officials from every US state, with all of them confirming there had been no evidence of voter fraud.

Republican lieutenant governor in Texas, Dan Patrick, announced a fund worth $1 million to reward any reports of voter fraud, but a spokesperson for the top elections official in Harris County told the New York Times they had experienced a “very seamless election”.

Meanwhile, Steve Simon, a Democrat serving as Minnesota’s secretary of state, told the publication: “I don’t know of a single case where someone argued that a vote counted when it shouldn’t have or didn’t count when it should. There was no fraud.”

Republican Frank LaRose, serving as Ohio’s secretary of state, also said: “There’s a great human capacity for inventing things that aren’t true about elections. The conspiracy theories and rumours and all those things run rampant. For some reason, elections breed that type of mythology.”

Indeed, I think we can all agree that the one thing America needs right now is unity, and that’s not going to come by pulling in different directions.

Do you think Donald Trump should admit defeat and leave office with a modicum of grace? Let us know in the comment box below.

Meanwhile, share this article if your only hope is for a brighter, safer, better America.