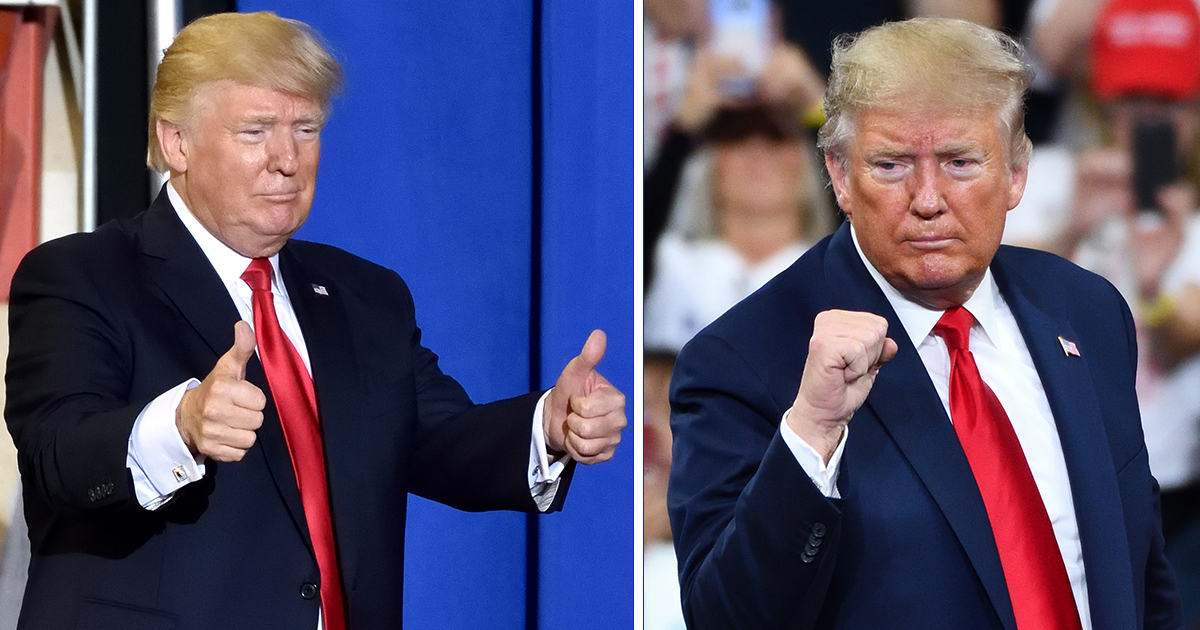 Just as Donald Trump divided opinion during his four-year term as President of the United States, people are reflecting very differently on his legacy now that he’s moved on to pastures new.

One need only look at those supporting his second impeachment to see evidence that in the minds of many, there is anger where Trump is concerned.

Yet there are also those who have proudly stood by the former president, and those who are looking for ways to honor the job he did in the White House.

State Rep. Jon Cross (R-Ohio) and Reggie Stoltzfus (R-Ohio) wrote in a memorandum to all House members: “Let’s show the 3,154,834 Ohio voters (a record and historic number of votes received for president in Ohio) who cast their ballot to re-elect Donald J. Trump that we as a legislature recognize the accomplishments of his administration, and that the Ohio House believes it is imperative we set aside a day to celebrate one of the greatest presidents in American history.”

They went on to say that Trump had triumphed as America’s president “against great odds”.

In the Ohio House, the Republicans hold an overwhelming majority of 64-35 over their Democratic rivals, but as yet it’s unclear whether or not the suggestion from Cross and Stoltzfus will be adopted.

Make no mistake: Trump might have banished himself to the relative political wilderness of his Mar-a-Lago resort in Florida, but he remains a titan where the Republican party is concerned.

Despite the chaos surrounding the Capitol riots that took place on January 6 – and the fallout and subsequent blame that’s been placed at Trump’s door – the former POTUS may well head up the Republican party again in the next presidential election in four years time.

Only last week did Trump agree to help the U.S. House Republican leader Kevin McCarthy ensure the GOP holds the majority in the House moving forward.

In a statement, McCarthy: “Today, President Trump committed to helping elect Republicans in the House and Senate in 2022.

“A united conservative movement will strengthen the bonds of our citizens and uphold the freedoms our country was founded on.”

What do you think about Trump’s legacy? How will he be remembered moving forward?

Do let us know your thought on Trump in the comments box. Does he deserve honors such as the one these two Ohio lawmakers are proposing?

Share this article if you believe Trump will go down as one of America’s greatest presidents.