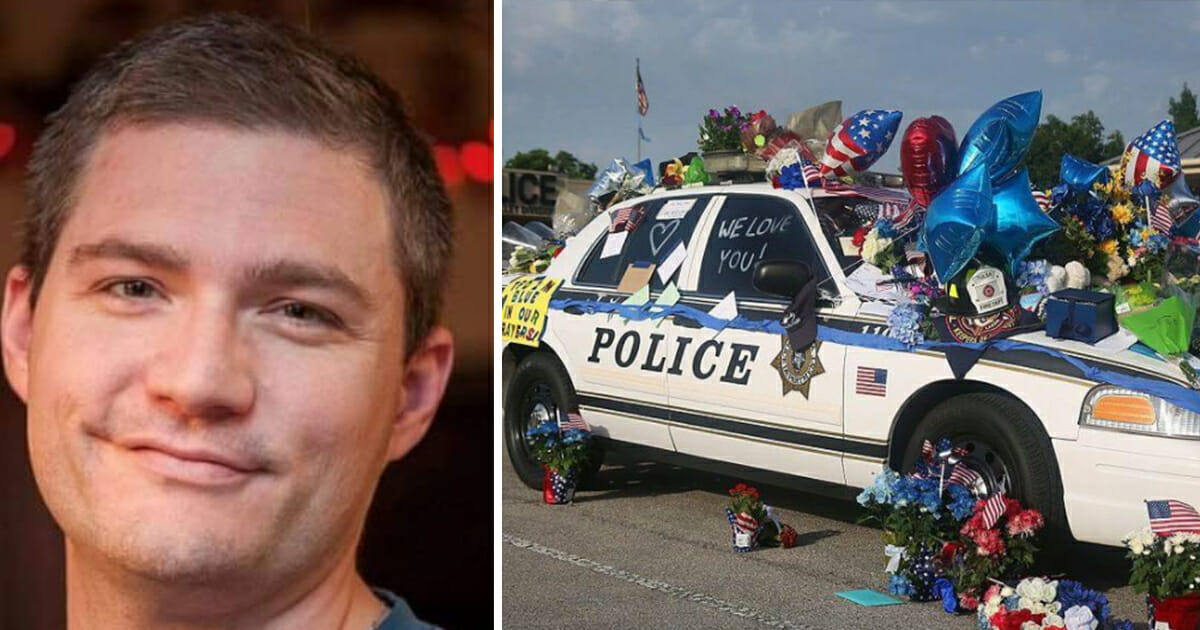 One of the police officers shot during a traffic stop in Tulsa, Oklahoma on Monday has died, according to tragic reports.

Sgt. Craig Johnson, a 15-year-old veteran of the Tulsa Police Department, passed away on Tuesday after being shot multiple times along with a novice officer he was supporting.

As per sources, officer Aurash Zarkeshan, 26, who began patrol just six weeks ago, stopped a car with an expired temporary tag near the intersection of 21st Street and 89th East Avenue about 3:30 a.m. Monday.

45-year-old Johnson soon arrived to back him up, with prosecutors in public court records alleging the driver, David Anthony Ware, 32, refused to get out of the car when told his vehicle would be towed for taxes due to the state.

Ware was able to resist strikes from Johnson’s Taser and pepper spray as the officers’ struggled to remove him. Court records show he then retrieved a gun from under his seat and shot Johnson and Zarkeshan multiple times. Both officers were hit in the head and torso.

As per TulsaWorld, Zarkeshan is still hospitalized. At Tuesday afternoon’s news conference, a spokeswoman from the police department told how his condition had improved and that he was responding to medical staff requests to move his feet.

In the wake of Sgt. Johnson’s death, the Tulsa County District Attorney’s Office upgraded a criminal charge filed Monday against the suspect in the shooting to first-degree murder.

Stories like this truly break my heart. Rest in peace, Sgt. Johnson, and thank you for your service.

Share this article to pay tribute to this brave officer, and to send thoughts and prayers Zarkeshan as he continues his recovery in hospital.