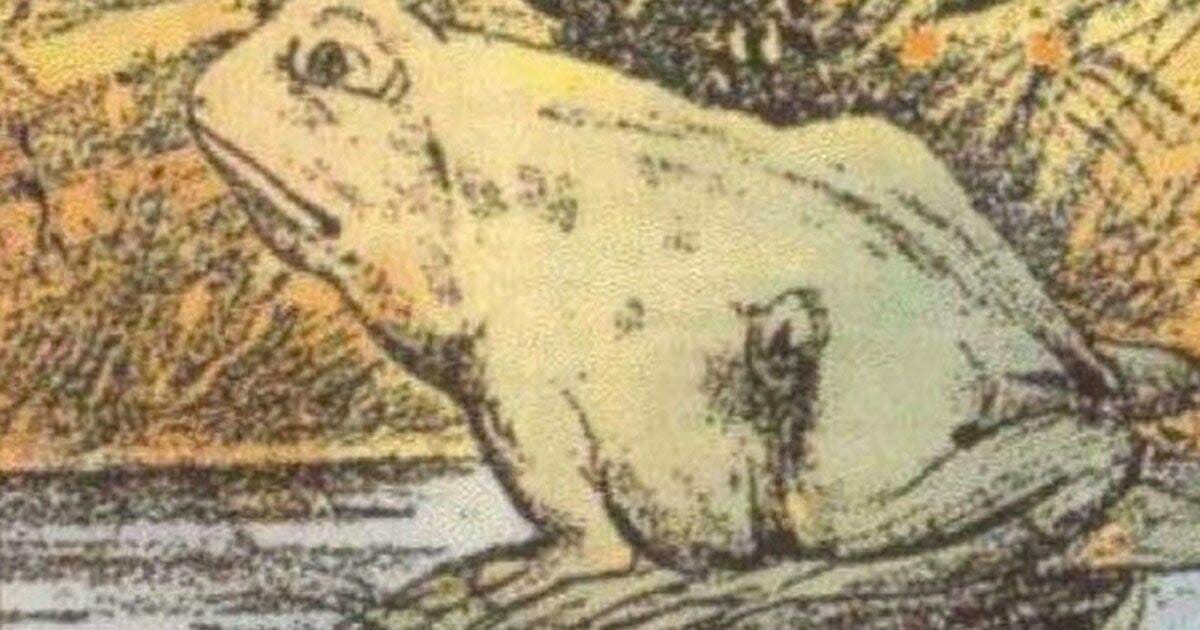 There’s a reason optical illusions are so popular around the world.

Let’s face it, who doesn’t like having a play around with perception? Who doesn’t like to be frustratingly mystified when they can’t see something others can with ease?

From time to time, we stumble across puzzles that truly leave us stumped, and part of the fun is then sharing it with others to see who can – for lack of better words – crack the code.

Well, one such image has surfaced on the web … one that has people busting their brains and scratching their scalps for an answer. See if you’re one of the lucky few who can see what most people can’t.

The picture above is a classic illusion; one that at first glance is as confusing as it is difficult to decipher. Of course, the great thing about such optical tricks is that once you’ve solved them, you can’t be fooled again.

The image in question hides an image within an image. So, when you look at it, what do you see?

If it’s one of the first two, then we have something to tell you. Both are in the image, but that doesn’t mean you’ll be able to make them both out.

Almost everyone sees the frog in the image … but finding the horse is where things get tricky. Have a closer look.

The image doesn’t contain an entire horse, just the head and neck.

Found if yet? Still no?

Right … have a look over by the lily pad – it has a rather odd texture, wouldn’t you agree?

Still haven’t found it? Well … the frog’s body is the horses head. Bear that in mind and try again. Good luck!

Did you see both the horse and the frog without needing help?

If you’ve managed to see both, share this article on Facebook and challenge your friends and family to a bit of fun!