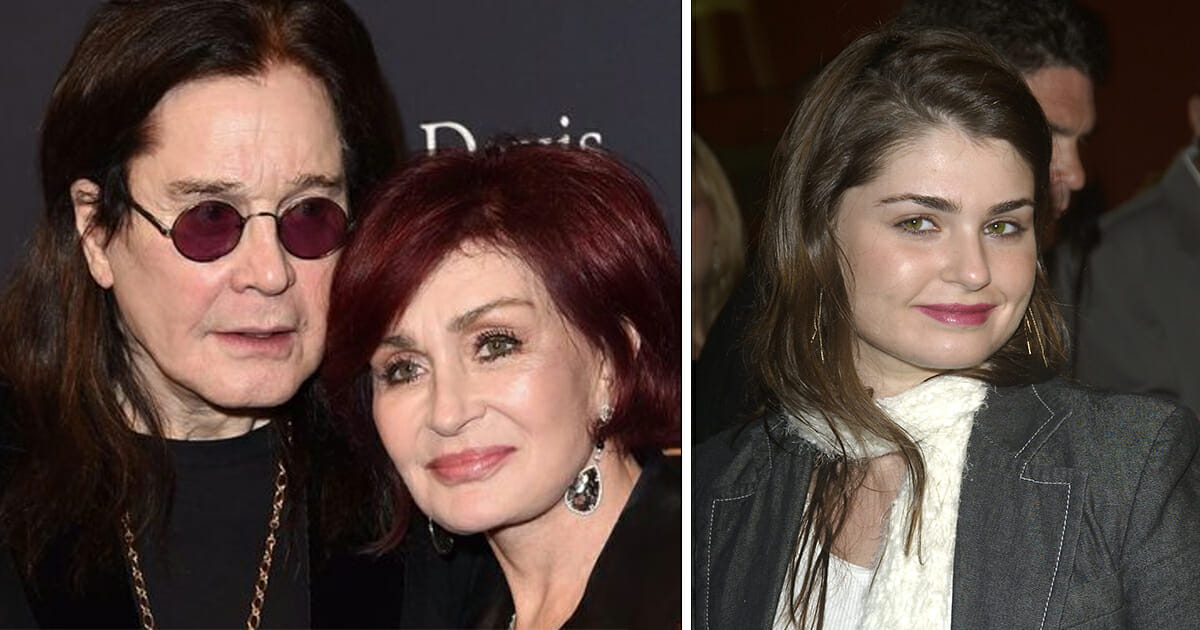 Ozzy Osbourne‘s daughter Aimee was rushed to hospital at the weekend for emergency surgery on her appendix, Sharon Osbourne has confirmed.

As per the Daily Mirror, on top of that, Ozzy has also been forced to cancel his treatment for Parkinson’s disease – he was set to fly to Europe to begin treatment on April 8.

Mom Sharon told how she was crying every day at the moment. Speaking on The View, she said: “We’ve been fine. I mean, you know compared to a lot of people, we’re doing just fine.

“But yesterday, Aimee was taken into hospital. She had an emergency operation to remove her appendix. I mean just the worst time to be in a hospital.

“We had that, she’s fine now, thank God. She’s out of pain, and she’s recuperating.”

The 67-year-old then turned to the subject of husband Ozzy, confirming that he’d been forced to cancel preparations for the treatment of his Parkinson’s.

“We had to cancel our trip to Switzerland. And we were meant to go the eighth of April, but we had to cancel for his treatment. And we’re just hanging in like everybody else. You know, just trying to stay away, and be quiet, and just, you know, hold it in there.

“I am not one of those people who is like ‘I am bonding with all these people’. I cry every day when I watch the death toll go up, and more and more people catch this virus, and I’m just you know, devastated by it. For me, I’m like, you know, heartbroken.”

Ozzy has postponed his No More Tours II tour, though the European leg is still scheduled to take place in October and November as stands.

What tough times we’re living in right now – it seems as though every family is experiencing hardship in one form or another.

Share this article on Facebook to show your support for all the people going through tough times at the moment. We can pull through this if we stand together!