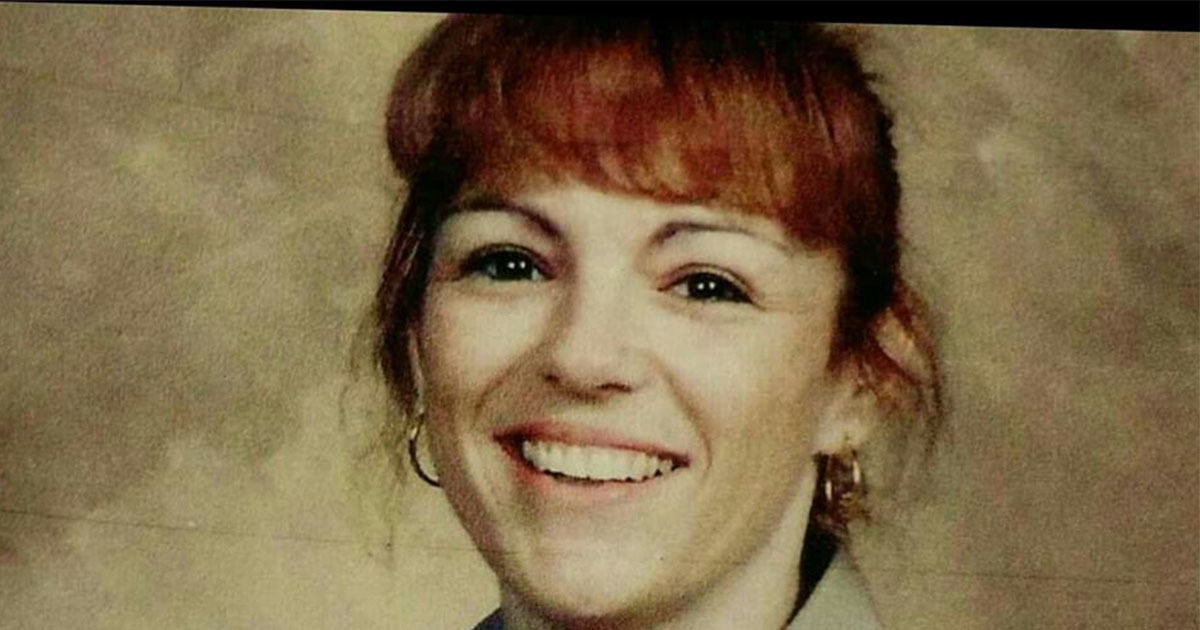 If there’s one question adults like to ask little kids, it’s “What do you want to be when you grow up?”

Most kids have the most adorable answers. But as they age, their answers get more serious and more planned out.

Some have their life all charted out before they even get to high school, while others take life more as it comes.

But no matter how much you plan, life doesn’t always turn out the way you think it will.

Brad and Liz had everything they could wish for, and even before they got married, they knew they would have a wonderful life together.

They had the same dreams, the same values, and the same goals in life.

But three months before they were set to walk down the aisle, something happened that would change their lives forever.

Brad and Liz were with their three sons in their truck when the left front tire blew out. The car spinned out of control and went off the road.

Luckily, the couple’s three boys walked away with minor bruises. Brad’s injuries were a bit worse — he broke his leg. But for Liz, the situation was devastating — she broke her back and became paralyzed from the waist down.

Brad, a war veteran, had seen horrible accidents before, but that didn’t prepare him for seeing his own wife seriously injured.

Liz is a strong woman, but the transition to her new life in a wheelchair was extremely difficult. Especially, since one of the family’s favorite hobbies had been hiking.

After the accident, Liz tried to follow along, but she quickly realized that her wheelchair would never be able to traverse the uneven terrain she loved to hike.

But Brad didn’t want Liz to feel left behind, so he cooked up a plan that would allow her to hike again.

Then after months of trial and error, his persistence started to pay off. He built a tank-like wheelchair that could go almost anywhere.

After seeing the wheelchair, Liz didn’t feel left behind anymore.

And then Brad got another idea. He would start manufacturing more chairs for injured soldiers.

Share if you think more should see Brad’s amazing invention!