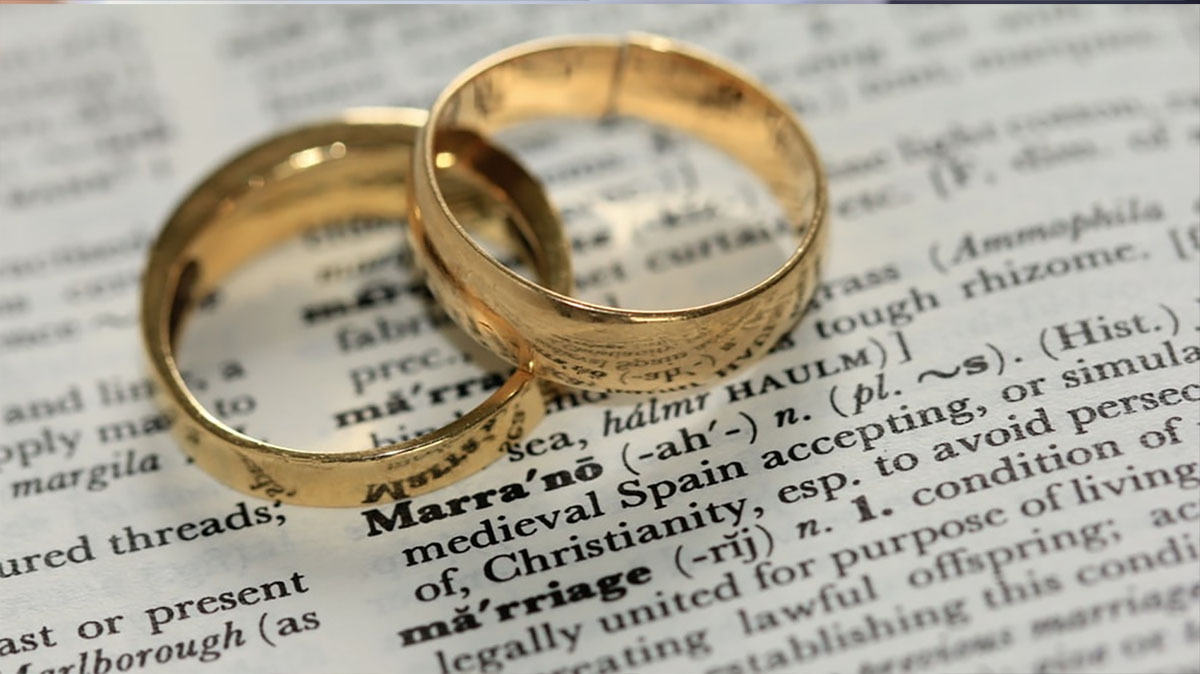 It’s a case that would turn anyone’s stomach, a parent wanting to marry their own biological child.

The papers, seen by the New York Post, don’t identify the parent and adult child or reveal their ages or gender.

The parent stated that they wanted to be kept anonymous because their views and filing is “an action that a large segment of society views as morally, socially and biologically repugnant”.

The filing states: “Through the enduring bond of marriage, two persons, whatever relationship they might otherwise have with one another, can find a greater level of expression, intimacy and spirituality,” as per the New York Post.

Under New York laws, incest is a third-degree felony in the state and is punishable by up to four-years in prison, while an incestuous marriage would be void and those involved face fines and further jail time.

“The closest you can come is Woody Allen, and that wasn’t his daughter, it was an adopted child whom he never adopted and it still turns people’s stomachs,” he told the New York Post.

This is the very reason we have laws; whatever is going on in the minds of these people that they are able to justify something like this, it’s still wrong.