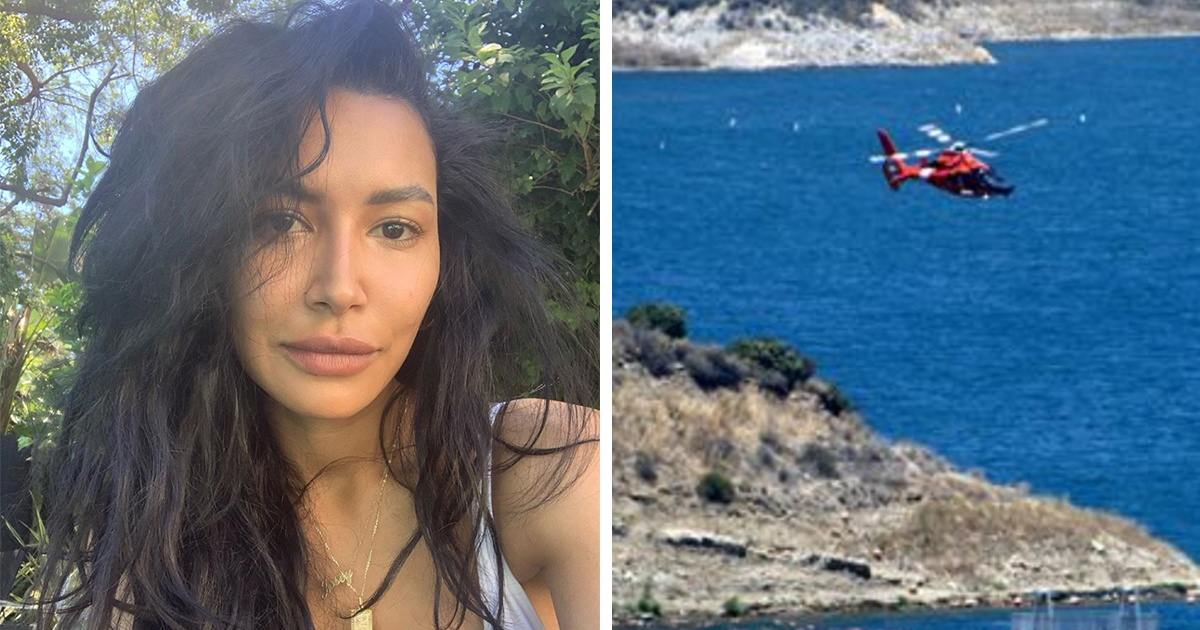 Police identifying the disappearance of Glee star Naya Rivera have confirmed that her body has been found at Lake Piru in southern Californa.

Rivera went missing last week on Wednesday, July 8, after her and her 4-year-old son Josey Hollis Dorsey rented a boat to go out on the water. Josey was later found sleeping in said boat and told authorities that he and his mom had gone swimming but she hadn’t got back onboard.

Following an extensive search, Ventura County Sheriff’s Office announced the discovery of a body yesterday, July 13. Then, at a news conference, Sheriff Bill Ayub confirmed the body was that of Rivera.

Reports covering the search for Rivera say that she was located through combined efforts on the parts of divers and teams using sonar equipment.

In the press conference yesterday, Sheriff Ayub said the working theory is that the boat drifted away as the mother and son swam in the water, and Rivera ‘mustered enough energy to get her son on board, but not enough to save herself’.

The identification of the 33-year-old’s body brings and end to days of search and speculation. Tributes for the actress, perhaps best known for her role as Santana Lopez in Glee, have flooded the internet, with co-stars and fans paying their respects on social media.

I can’t begin to imagine the pain felt by Naya’s family, and the sheer sense of loss following the death of such a talented young woman. No one wanted the search for her to finish as it has, and I can only pray her loved ones take some small consolation in the fact her son survived the ordeal unharmed.

Rest in peace, Naya Rivera, we hope you’re safe and resting in the Lord’s arms now.

Life is such a precious thing and tomorrow is promised to no one. Never take your existence for granted and always do your best to be happy.