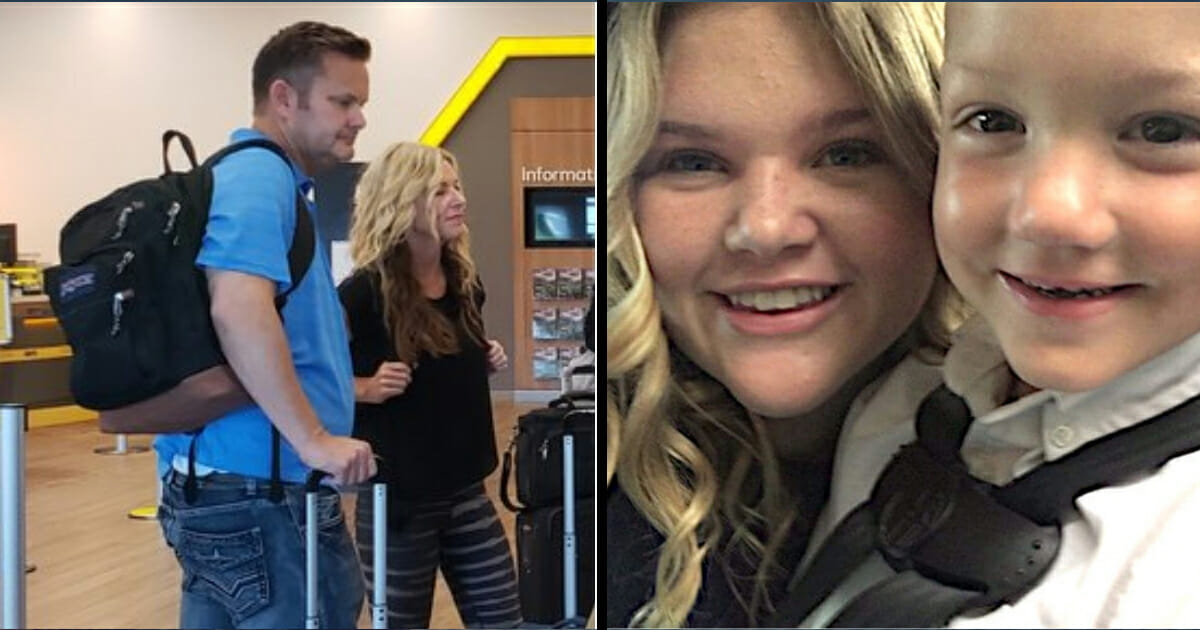 Chad Daybell, husband of Lori Vallow, who’s children have been missing since September, was taken to jail Tuesday after remains were found on his property.

As per reports, Rexburg Police Assistant Chief Gary Hagen revealed at a news conference that “detectives and investigators have recovered what is believed to be human remains that have not been identified at this time.”

Daybell was booked at Fremont County Jail and is set to make his first court appearance this morning, though what charge he might face is as yet unknown.

Daybell’s arrest comes after he and Lori Vallow fled their home in Rexburg when investigators began looking into the disappearances of Lori’s two children, 17-year-old Tylee Ryan and Joshua “J.J.” Vallow, 7.

It’s now been nine months since the children were seen by family or friends. Concerns were sparked when J.J’s grandmother called the authorities for a wellness check in November. Both Chad and Lori told police the children were staying elsewhere, prompting a wild goose chase that produced little in the way of results.

Vallow was arrested in Kauai, Hawaii, on February 20, after her and Daybell married there on November 1. She was then extradited back to Idaho in March and remains in jail with a bail set at $1 million.

As per reports, Vallow’s children, Tylee and J.J, were last seen at different times.

The last sighting of Joshua, meanwhile, was at school in Idaho later that same month.

What a terrible state of affairs. I pray that this situation is resolved soon, and my love and thoughts go out to the families of Tylee and J.J., who are undoubtedly the real victims here.