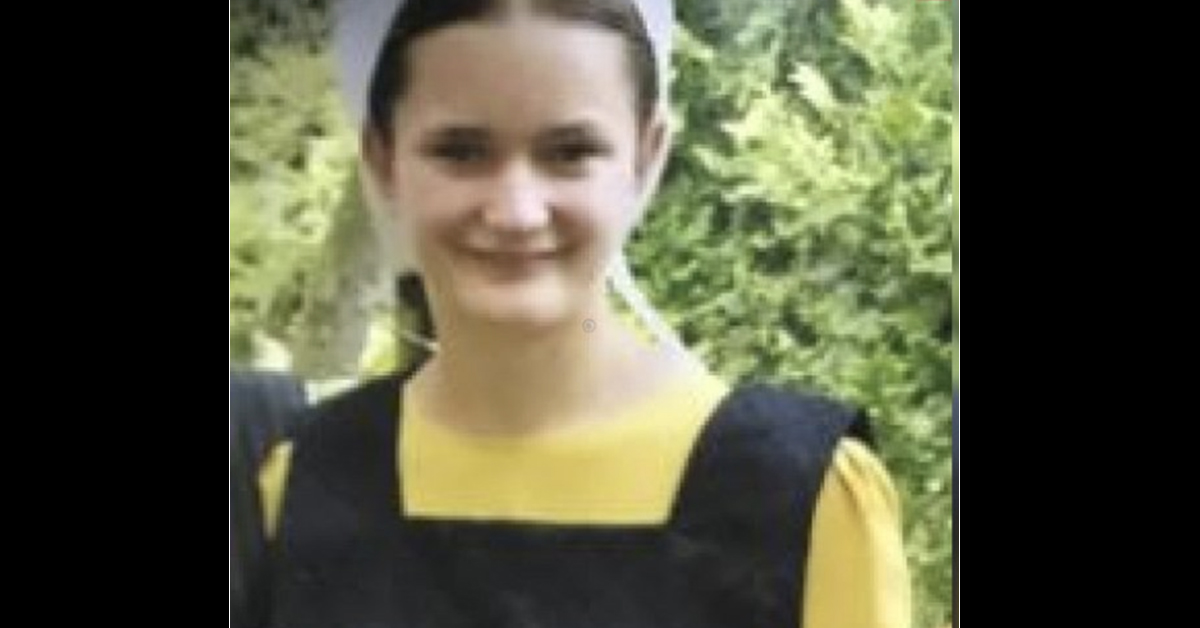 Investigators say they have discovered remains linked to 18-year-old Linda Stoltzfoos, almost a year on from her going missing on her way home from church.

According to reports, police say investigators are on scene in a rural area in eastern Lancaster County, Pennsylvania.

A forensic processing will take place, before the aforesaid remains will be released to the Lancaster County Coroner for official identification.

Amish teen Stoltzfoos disappeared on June 21, 2020. 35-year-old Justo Smoker has been charged with one count of criminal homicide and is being held at Lancaster County Prison.

Law enforcement, as well as community groups, embarked on a long and thorough search to find Stoltzfoos after she was abducted while walking home from church.

To date, over 15,000 man-hours have been put into the effort of finding the teenager.

Those charges were upgraded to homicide in December of 2020 after prosectors alleged that the passing of time, coupled with the complete and total lack of activity on Stoltzfoos’ part, led to the conclusion that she was in fact dead.

My heart goes out to Linda’s family. A beautiful young girl has lost her life, and now we can only pray that justice is served.