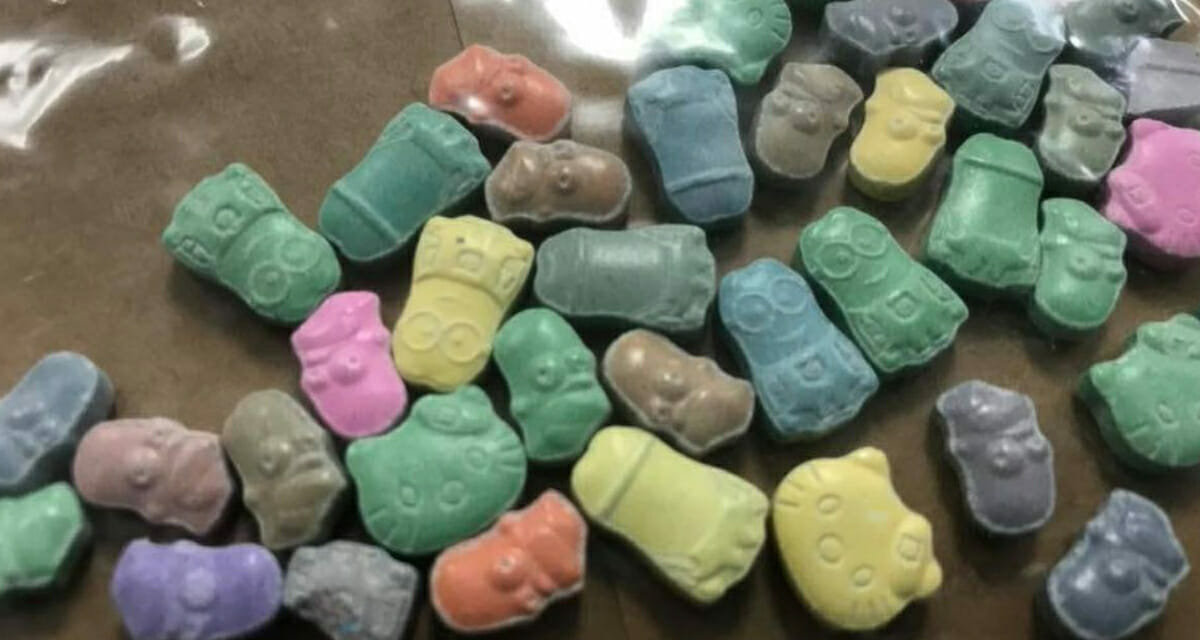 Every parent’s worst nightmare is that something bad could befall their child.

Doubts, insecurities and anxiety are ever-presents for most moms and dads, and as parents you always try to do your best when it comes to protecting your young ones.

Which is why I’m particularly upset when I read stories like this, where it’s detailed how criminals have started to fashion their drugs to look like candy.

The warning comes from the police department in Hapeville, Georgia. Earlier this week, Friday, September 21, police arrested a suspicious looking man and made a terrible discovery when searching him – as per television channel WBST.

In the bag the man was carrying, they found drugs, money and even weapons. The worst thing, though, was that the drugs had been disguised to look like children’s candy.

Warning for all parents

Amongst other things, the police found lolly pops coated in cannabis, as well as pills and cocaine, the former of which came presented as though candy for children.

“The pills and lollipops are designed to look like candy. Parents, teachers and Coaches please make our young people aware of these dangers,” said Cpl. Jason Dyer of the Hapeville Police Department in a statement.

In order to limit the potential danger of this new approach to drug dealing, it’s important to educate your children where possible.

Of course, this isn’t the first time American police have encountered drugs disguised as candy.

Back in May, the police department in Marietta swooped on a man in possession of what looked to be regular candy and gummy bears. They later turned out to be narcotics.

“It was a shock, because you could believe it was normal candy, if it didn’t come in the box it did. People need to be careful,” Ernia Bell told TV channel Fox 5.

If you’re anything like us then you, too, will be shocked at this new technique.

Please help us keep our streets safer by sharing this warning with your friends and family on Facebook.